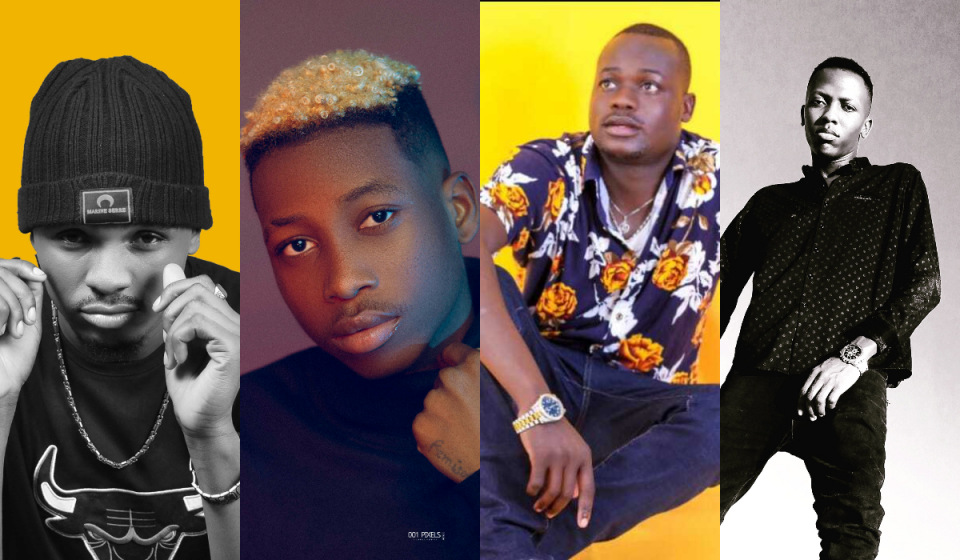 In a quest to continuously grow the artists' needs in the African music scene, we have seen tremendous growth in artists as they release new hits. With appreciation from fans or music lovers, we get to show you some of the fast-rising artists in each quarter and curate some of their best hits on playlists that you will definitely fall in love with.

Raoul John Njeng-Njeng, famously known as Skales, is a Nigerian artist, rapper songwriter and singer. He started his career in 2000 by writing rap songs in Kaduna, Nigeria. After leaving Empire Mates Entertainment in May 2014, Skales started his own record label, OHK Music. In these two mixes, we help you enjoy some of the best collaborations by Skales.

T.I Blaze, whose full name is Akintunde Abiodun Timileyin, is a rising Nigerian vocalist who is one of the industry's most promising stars with his studio tracks.

Sani Goriola Wasiu is a fast rising Nigerian singer who was first signed under the DMW label where he was with other known artists. In this mix we celebrate the ever the amazing works

For a man ready for the Luo Nyanza niche, Odhis Toto clearly understands what his music is all about especially in delivery. In this mix its a series of some of his top hits

He is a celebrated music star from Nyanza luo region. He stands as the leader of Nyowila Music Band and to his name stands four albums inclusive of his trending hit song "Nyasembo" that took over various social media platforms. Enjoy the best of Odingo Swag in this well-curated playlist.

CEF Tanzy, often known as CEF, is an Angolan singer/songwriter who rose to prominence in the mid-2010s by fusing R&B with regional Afropop, Latin, and Zouk music. He earned popularity as a collaborator with artists like Lil Saint and Landrick, as well as projects like 2017's Cartel D'amor. Download some of his best hits hear on Mdundo.

Nishell is a fast rising bongo music star from Tanzania. She has had awesome music releases that have seen her grow as a musician. In this playlist, we give you the best hits ever done by Nishell. Download and enjoy!

In getting to appreciate Kenya's diversity music is also a major factor and for one Lasaara Lolmuran from the Maasai community shows it through his art. Jam to his hits including  Simoretai, Spaat Oolmuran among others.

Gally Garvey Kabata famously known as Garvey Kabata  is a young Congolese artist, writer, and composer from the Democratic Republic of Congo (DRC). He was born on 9 June in Kinshasa, Congo to parents Rémy Kabata and Antoinette Kabata Lankoso.
He started his musical career when he was 18 years old and still in school, studying for his final state exams. Gally's first song, "Iya," was released in 2014 with the support of his classmates, and it propelled his career forward.