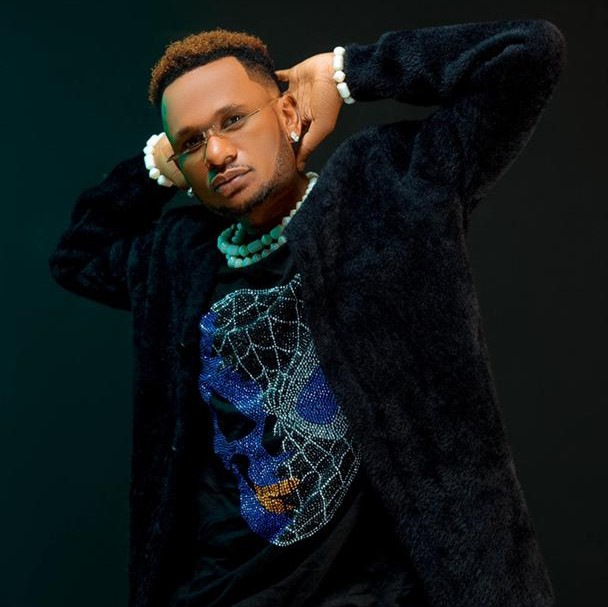 Fast-rising Tanzania singer and songwriter Hussein Rajabu Somba commonly known as Paradise just dropped the visuals to his new single dubbed Achana Nayo following “Me and You” where he was featured by Germany based Kenyan singer Pety Nila that was released early this year and is still receiving massive support and airplay across major radios and Tv stations.

Achana Nayo is a combination of Swahili words which loosely translates to letting go of something.

The new single will leave you feeling empowered and ready to move on with the fierceness and dignity.

Achana Nayo has an upbeat melody and tone, but the lyrics are also highly motivational. This is a great song to listen to when you are in a toxic relationship. The audio was produced by Kimmambobeats and the video was directed by Tidiaz