Damboddo Against Abstaining from Alcohol in New Song 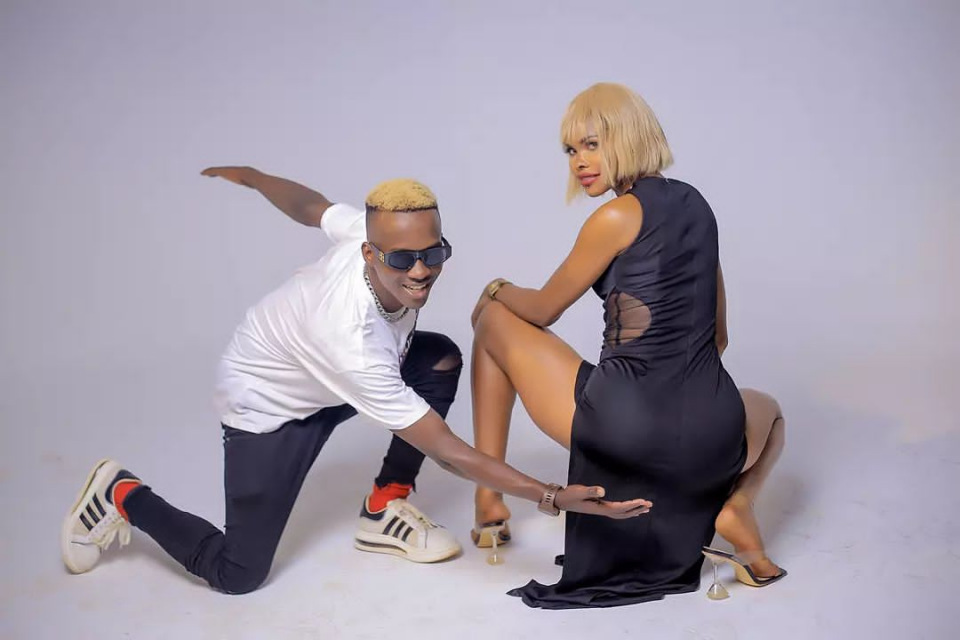 A reverberating Amapiano tune, ‘Lujuju’ is bound to rattle Uganda’s music industry for a long time simply because there is nothing like it on the market currently.
A simple party song that appeals to most youth, ‘Lujuju’ is bound to propel Damboddo’s music career to greater heights and being his debut project the jam will help to shape his musical path.

Born Ssemwanga Albert, Damboddo is a Ugandan dancer, trainer and choreographer.
His dancing career sparked off in 2014 at Nabweru Youth Centre.
He is a member of Smash Dance Crew but started undertaking solo projects in 2016 with music managements that include; Golden Band and Solid Band.
He is renowned for his dance versatility in styles like Amapiano (South Africa), Live band performance, Lingala Dance, Afro Dance and Afro Fusion.

He has featured on a couple of concerts namely; ‘Bwagamba Concert’ by Mesach Ssemakula, ‘Tears Of A Woman’ by Catherine Kusasila and ‘Ndi Muzadde’ by Moreen Nantume.
He won the Fly Dance Competitions that were held at Nsambya Sharing Youth Centre under the Smash Dance Crew.
He also won the ‘For You Challenge’ contest, a charitable event that was organised by singer Shakira Shakiraa in a bid to give back to fans.

Recently, Damboddo released many dance challenge videos with Black Market Records some of which include; ‘Nangana’, ‘Kulewa Kuchuchuma’, ‘Andele’, ‘Chunduka’, ‘Si Huachanga’ and many more.
He is currently in the studio working on  new music projects  so all you gotta do is watch out for new projects from Damboddo!