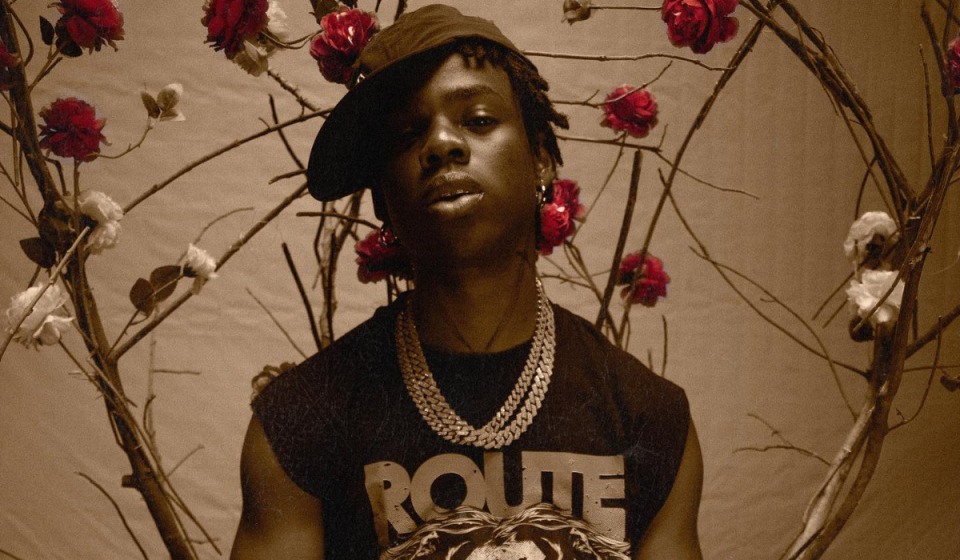 This becomes his debut album since he started out his music career back in 2019. Having had three Eps to his name Rema boasts of a very successful music career. As an artists, he has had quite a successful upward move with his music.

He has hits that have topped chats for the longest time and even received accolades in the international space.

Recently when he dropped "Calm down" he got the chance to interact with celebrated world music star Jason Derulo and has featured in their new song called "Ayo Girl".

With this new album, Rema has brought together beautiful tracks that revolve around real-life situations and love.

In this song, he tells his life story with superb lyrics. Download and enjoy!

This became one of the biggest hits in 2021 but is now featured in this album. He brings out some romantic aspects of what being in love feels like.

Released a few weeks ago Calm down is an upbeat track that will definitely make you want to dance and also fall in love.

Rema writes an awesome love ballad in which he asks his girlfriend to come and accept all of his time and attention, including all of his money and savings, because he is in love.

He talks about a lady that is out about the lifestyle the singer provides, thus questioning her real intention of being with him.

Other songs in the album include Hold me, Are you There?, Love, Oroma baby, Mara, fine among other songs. In showing his prowess its obvious Rema understood the assignment when it comes to proper creativity in music.

The album was produced by Marvins records Boss  Don Jazzy and D' Prince.