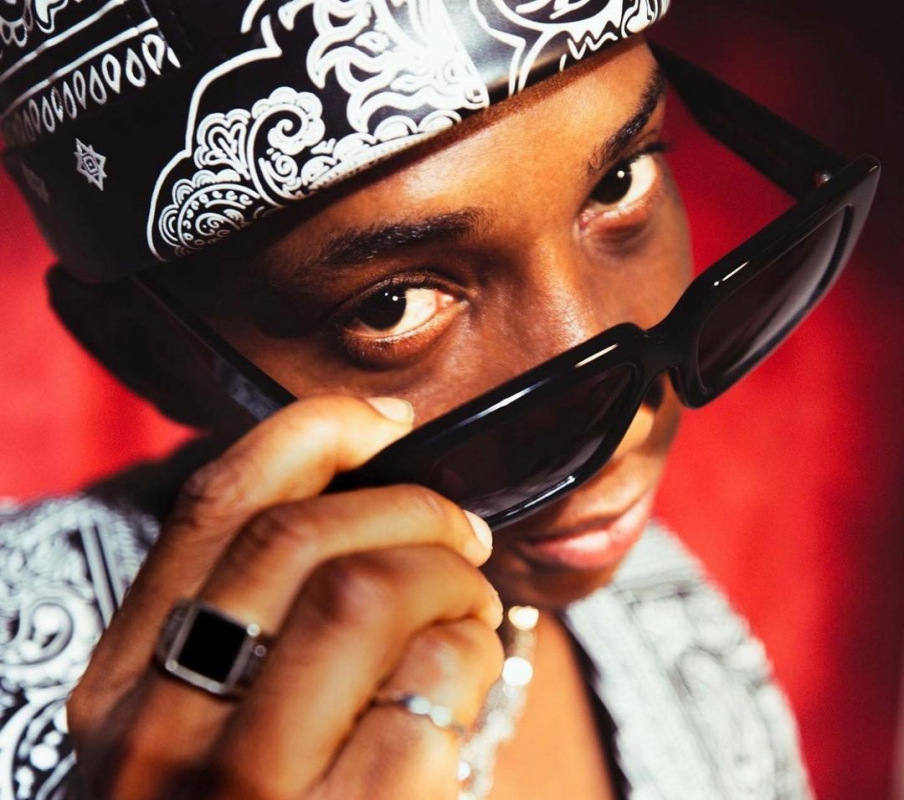 Nigerian singer Bella Shmurda is not your ordinary artist; he is the voice of the voiceless in the streets, a hat he wears with pride. He knows and understands how powerful music is – much so street pop - which is the root of his musical success.

What's outstanding about him is he is a man with a lot of patience in life. He is also realistic which is why his music speaks of the afflictions people go through in life. Nevertheless, Shmurda’s, music is invitingly incredible which is why his ‘High Tension’ EP shook the music scene in 2020.

He put his own twist on the typical street-hop, and the EP’s follow up single "Vision 2020," with Olamide, addressed the inefficiencies of the government and the hardship faced by young people seeking to break free from a system designed to keep them imprisoned. This art is what a Grammy Award-winning artist possesses, but Shmurda refuses to be complicit in his creative abilities. Instead, he is all about perfecting his art and waiting for a Grammy eventually. With his witty musical art, here are the top five songs by Bella Shmurda on Mdundo.

The Afropop/Afrobeat singer features the iconic Zlatan, and Lincoln in this fiery hit. But, it was as controversial as it was a record charter. The song is based on a financial services app with a strong pop culture bent. Zlatan added a unique flavour to the song, despite the fact that it is about "fraud." Getting out of a place of poverty is a big deal in Nigeria, and Shmurda's Cash App celebrates that fact in a big way.

Critics say it is the perfect dose to mess your mind because it has a strong undertone of promoting internet fraud. The philosophy of this song earns it 17 million views on YouTube by the time of publishing this article.

Bella Shmurda teamed up with the celebrated Olamide for the self-certified banger hit of all-time ‘Vision 2020’. Shmurda released "Vision2020," in December 2022. The song tells the gritty story of his hustling while also subtly indicting the Nigerian government for its persistent neglect of the poor young people of the country.

In addition Olamide's scorching verse on his days of poverty: “We fast overnight then eat Eba when we wake” lightens up the mood. At least 11 million people have viewed the song on YouTube.

Bella Shmurda and his record label Dangbana Republik gave fans a literal music masterpiece. Over and above the witty musical aspects like a perfect tempo with a mix of Pidgin, English, and Yoruba which keep the dancing touch ‘Rush’ is a hit back song. Shmurda sings about what people are saying behind him and how he doesn't care.  He tells off critics who say he is enjoying life in the fast lane in the song. He boldly tells them that he does not care about their judgment. He also speaks about a viral video suggesting he was too drunk to perform on stage. No wonder 4 million people have viewed it on YouTube.

As part of his recently released "High Tension 2.0" extended play, "Far Away" is one of the eight solid tunes featuring Dangbana Republik. Shmurda appreciates finding love in a foreign land. He also promotes the culture in Benin where his heart is. The song is shy of a million views in less than six months after its release.