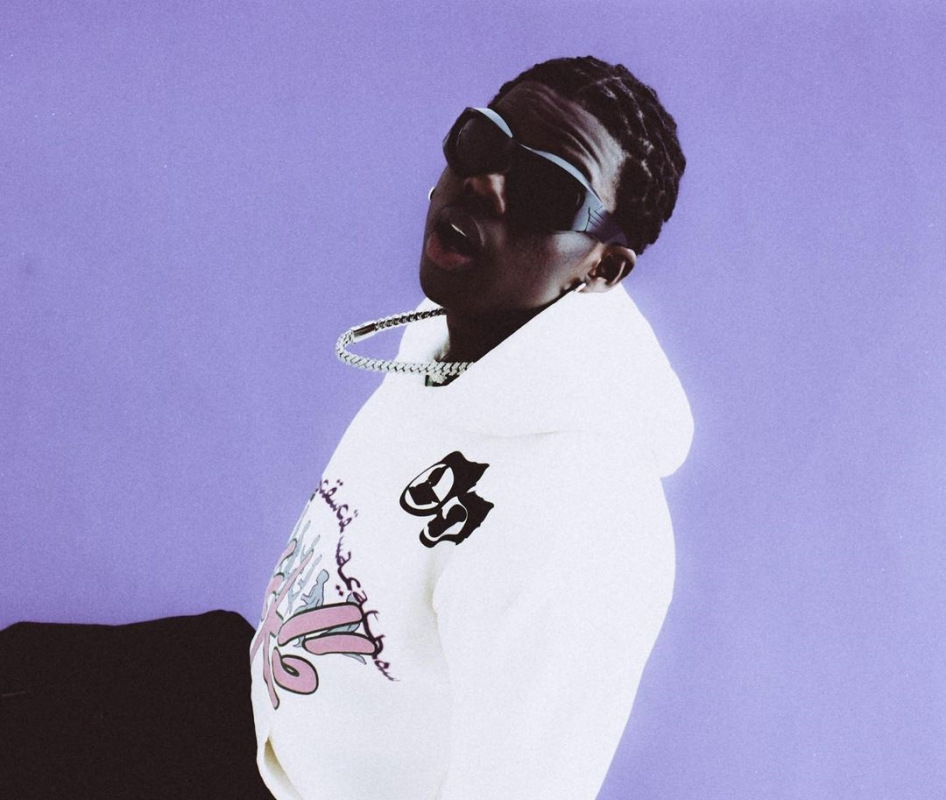 There is something special about Nigerian music. A part of it is the nostalgia it exudes while showcasing the never-ending passion for music that Nigeria has. On the other hand, Nigerian music is all about healing the world with passionate and colourful hits touching on various issues.

Besides love and affection, the signature Nigerian afrobeat teaches more about life. The beauty of it all is that each song released in Naija has a  wide target audience coupled with a captivating message. Check out Mdundo's top10 Naija songs this week below: -

If you just fell in love with Afrorave which Rema has a footprint in, ‘Calm Down’ should give you a proper introduction. Rema shows his love for a girl he cares about. His slick, passionate voice dots every bit of the song.  In general, this hit points to a party he once attended and he caught sight of this girl who he instantly crushed on. It also shows how friends can be a hindrance to two lovebirds. It is a prelude to Rema's upcoming album ‘Rave and Roses’.

Poco Lee, Portable and Olamide got together for this viral hit record which took the Nigerian music space by storm. The record has amassed millions of downloads since release and has shot Portable career up. The record was produced by P.Prime.

'Attention' is a new song from Omah Lay's upcoming debut album "Boy Alone," which is due out later this year. ‘Attention’ is a song for everyone, regardless of their musical preferences.
The award-winning Afrobeat star sets a mid-tempo tune that will calm and lift your spirits. Bieber on the other hand sets the stage with his soothing persona and lyrical sensualisation in ‘Attention’. You can feel the emotions in the song as it goes on.

The song depicts a troubled soul out there yearning for love, care and trust. But, without attention, all this remains unattainable and a mind-bender.

4. Baddest Boy – Skiibii ft Davido
Run check produced this tantalizing hit taken from SkiiBii's God is bigger than man EP. The record which is a remix features superstar singer, Davido, and the flare he adds to the tune is quite evident as the record is doing great numbers.

The self-styled songwriter and street-hop king Portable served his fans a sizzling hot hit ‘Neighbour’.  Small Doctor, the self-proclaimed Street Ambassador, is featured on the new song, which is a follow-up to his earlier track "All Eyes On Me."

Portable, believably, is on a musical overdrive. His new records are doing good numbers, banking off the success of the viral hit tune ZaZoo Zehh.  ‘Ogo Forever’ is a chill groove that features catchy lyrics and dynamic verses. Portable's vocals were completely soothing on the record produced by talented Nigerian music producer, Bylin.

Pheelz, a talented music producer, wrote and created ‘Finesse’ with the help of in-demand singer BNXN aka Buju. The record went viral before the release date following a snippet shared by Pheelz on TikTok. Finesse is arguably the number 1 song in the country at the moment.

Nothing set fans on a music spree than ‘Dior’ by the acclaimed Jonzing World signee, Ruger. This song cements his fan base following his body of work release “Pandemic EP.”

Bella Shmurda has established himself as one of the best artists in Nigeria at the moment. This single has a monotone sound and shares a strong message about friendship.

The Marlian Music-signed Nigerian Pop singer and songwriter, is stopping at nothing in solidifying his fan base with ‘Rocking’. It is a joyous tune setting the mood right.