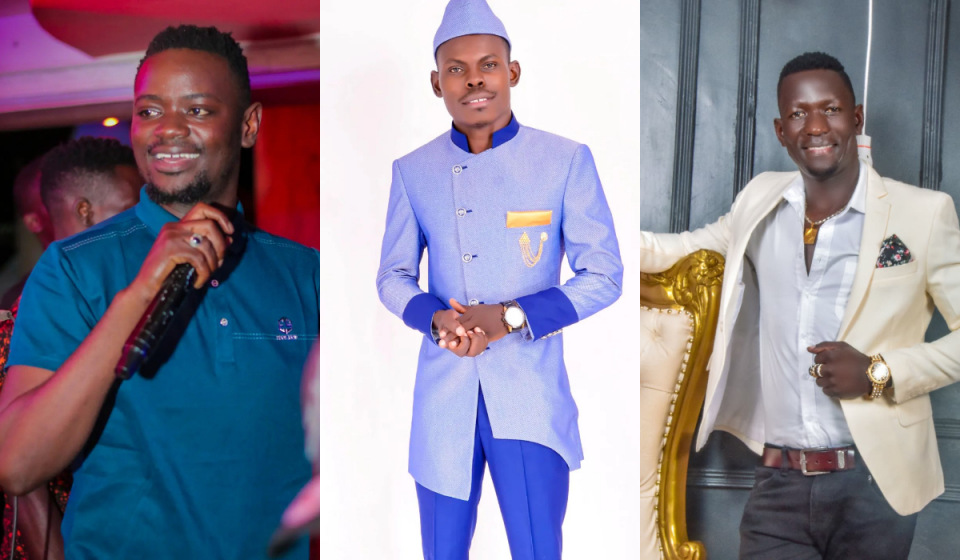 After the passing of Benga music star Musa Juma back in 2011, many people thought the traditional African sound from the Nyanza region would be swallowed up.

Fortunately, that did not come to pass as new millennium artists started picking up from their forefathers of traditional Benga music.

In the new age of benga music, the tune and beats of the songs borrowed some aspect of the Congolese rumba music with artists such as Dola Kabarry, Johny Junior paving the way for the now new school music stars with a rebrand of “Afro-benga’.

Afrobenga encompasses the beautiful Luo language, bits of the traditional beats and now visuals of the millennials.

Artists such as Prince Indah, Elisha Toto, Freddy Jakadongo, Emma Jalamo among others have created their own niche in the modern world.

With a vision to maintain the original Benga or hyperlocal flavour these artists have even managed to team up with the new school artists like Khaligraph Johns who featured Prince Indah in a new song “Ateri” from his new album “Invincible Currency”.

For what it's worth, Indah killed it.

On Mdundo we give you the opportunity to enjoy some of the best hyperlocal/afrobenga mixes for free.

This a mix that brings together some of the best Afrobenga artists who we ought to celebrate by the day. Further, as you get to enjoy this mix for free once you download it we get to appreciate the effort the new school afrobenga vibe that these artists possess. I mean they say Luo is a lifestyle. Enjoy!

A blend of old and new school hits from the Luo music scene makes us appreciate the likes Musa Juma who were among the most celebrated benga musicians in Kenya.

With his popularity still on the high we give you an all-exclusive mix of Prince Indah’s music. Download on Mdundo!