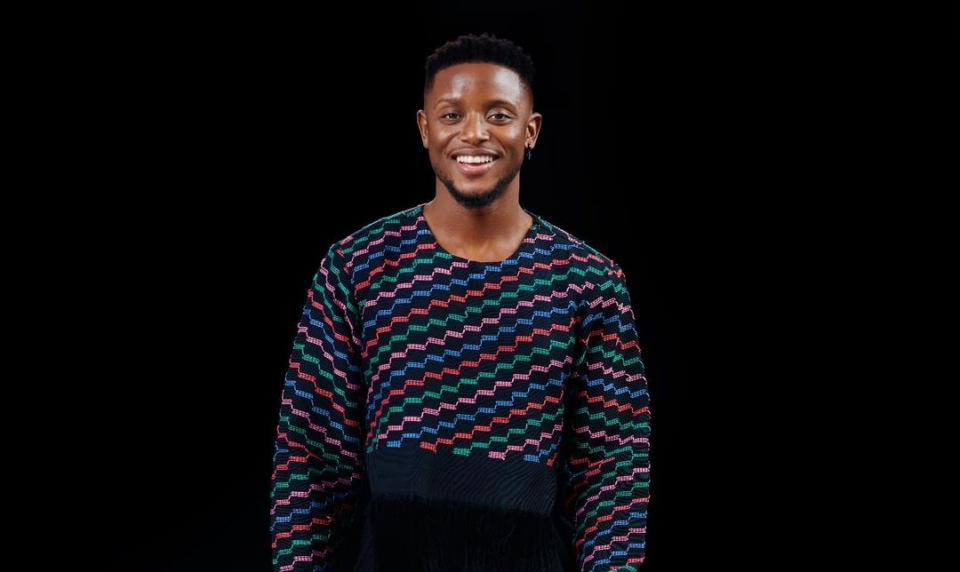 Chike-Ezekpeazu Osebuka, famously known as Chike may have taken up Computer Engineering but deep down, he always wanted to pursue music.

The Onitsha-born Nigerian Afro-RnB and Highlife singer has a long history with his love for creative spaces and coming from a musical background made him push his boundaries just to pursue music. Even as he pursued his undergraduate degree at Covenant University, Chike was resolute he wanted the music to be his second name.

The 29-year-old started laying his foundation in the entertainment industry by participating in the popular singing music talent reality TV show, Project Fame West Africa in 2015. He went as far as making it into the top 10. However, his burning desire to fulfill a life’s dream saw him join another singing competition, The Voice Nigeria in 2016. This was his springboard to the real world of music. Chike performed a cover of James Arthur's "Roses" at his blind audition for the show fascinating all the four judges at the audition. He was lucky enough to win judges’ and public favor throughout the competition where he finished second. All in all, this was a big feat for him.

Chike’s runner-up position was a statement that he put in the work to actualize his dream to entertain the world with music. The Universal Republic signed him not long after completion of the Voice Nigeria. He released his first single ‘Fancy U’ under the Universal Republic but left a year later to venture out as an independent artist. Contrary to popular opinion of artists' allure fading away once they go the independent way, Chike turned out just fine. In fact, ‘Beautiful People’ which he released in 2018 proved naysayers wrong. However, he admits that it is not an easy path to walk. There is a lot of learning and working for an independent artist. Although he remains open to signing with a label, it is not a priority. Two years later – in February 2020 – he released his debut album ‘Boo of The Boo Less’ with 14 songs. Hitherto, the album gives him a lot of hope, and determination because it was a top charter in Nigeria.
The ‘Nwoke Oma’ hitmaker attributes the success of this album to his ‘true outpouring’ which brought it out as a classic love album. Chike’s lyrics in the 14 songs were nothing he thought of for so long; they came out naturally and effortlessly and this describes a huge part of his music-making process. He lets it flow, and he stays true so that people can relate to it.
Moreover, the love theme that he is known for resonates well with his fans. What’s intriguing is his imaginative skill.

He sits, and imagines situations that whip up emotions; he gets down to writing the song with a backing of scintillating piano or guitar sounds. Sometimes, all he needs is an hour to come up with a new song! Chike has mastered the art of storytelling while still captivating the soul with his music, an indication of how deep his creativity runs. He writes songs based on what he feels. Ideally, he transmits this energy to millions of fans through music. The ‘Running’ hitmaker also never forgets that in the music business, all that matters is making good use of your people and this has influenced his collaborations which he describes as a result of teamwork.

He has collaborated with Simi and Mayorkun in songs that went on to become huge hits. These are among the few artists he has worked with simply because he loves their sound. Subsequently, he adds that making music in his local Igbo language with a little bit of English and Hausa makes him enjoy his Nigerian roots. It is also a lot easier when recording music because it is effortless.

His second album ‘Brother’s Keeper’ which is expected in a few weeks seeks to add more credence to his creativity. The sophomore album promises nothing short of an enchanting musical masterpiece. While talent has kept him going, Chike appreciates the power of the internet that also helped him reach more fans outside Nigerian borders. Speaking of a less-asked-about subject about finances, the self-styled Roju hitmaker admits he made wrong investments in his music. He invested with emotions other than with a business sense thereby ending up hurting his financial plans.

For now, Chike continues doing music with the intent to solidify and expand his fan base and he subscribes to a simple principle in life – release music that gives value for money!