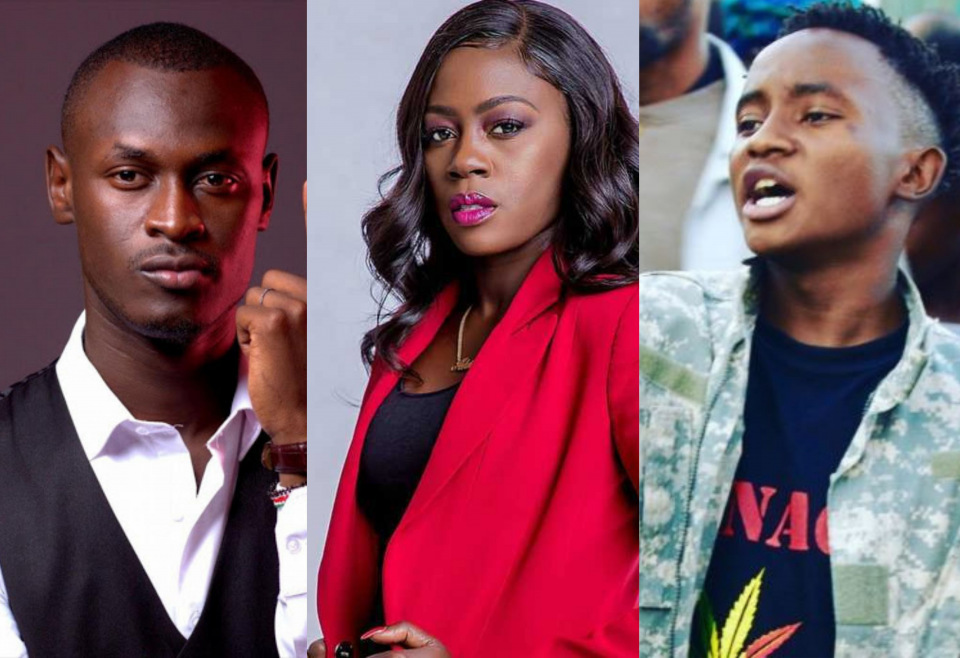 The Kenyan music scene was this week treated to new songs from top artists. The songs have taken over the airwaves with some of them entering the trending list on YouTube. Here are some of the top songs released in Kenya this week:

Produced by Bern Mziki and Kaka Empire, King Kaka's 'Wasi Wasi' has been received warmly by fans. It is currently trending at number 18 on YouTube. The song talks about enjoying life without stress. It features renowned dancer Aggie The Dance Queen.

Read Also: Mejja vs King Kaka: Who is the King of Storytelling?

Celebrated gospel musician Eunice Njeri has released a new praise song dubbed 'Moto'. The song talks about adoration and thirst to have the Holy Spirit. The song has received thousands of views on YouTube and is currently trending at number 23. If you love slow soothing gospel music, then you should definitely consider adding 'Moto' to your playlist.

Popular musician Akothee has released her first song for this year. The song is dubbed 'Nkoro Ndito' and it features 'Kamanu. The song's rhythm is slow with some Rhumba vibes that will definitely get you nodding your head. 'Nkoro Ndito' has made it to the trending songs on YouTube and is currently at number 24.