This year, the Academy will take place in the beautiful French capital of Paris from October 25th to November 27th. To set the ball rolling both Red Bull Music Academy alumni Blinky Bill, from Kenya and Cape Town Red Bull Studios manager, Richard Rumney will be leading the RBMA session on

Wednesday, 25th February and a club night on the same day. Blinky Bill is a dyed-in-the-wool hip hop lover and musical polymath of the highest order. Bill belongs to the Red Bull Music Academy 2014 Tokyo alumni, having represented Kenya at last year’s edition of the Academy. Looking over his discography, you get the feeling that he’s collaborated with pretty much every musician in Nairobi at some point.

As he is a perfectly capable sultry slow jammer, and rules broken beat steppers as well as house grooves, he’s also been tapped by the US State Department and a German-Kenyan cultural exchange called BLNRB, among other endeavours.

Local artists and producers will be joining a Session with Blinky Bill, hosted by Richard Rumney at PAWA254 Arts Centre, starting at 2pm and a club night for the general public on the same day at the very urban & chic Taboo- Bacchus Bar & Lounge.

The spectacular soirée will feature a live set by the guest of honour himself, with additional support from local talents Suraj & Dread Steppa. 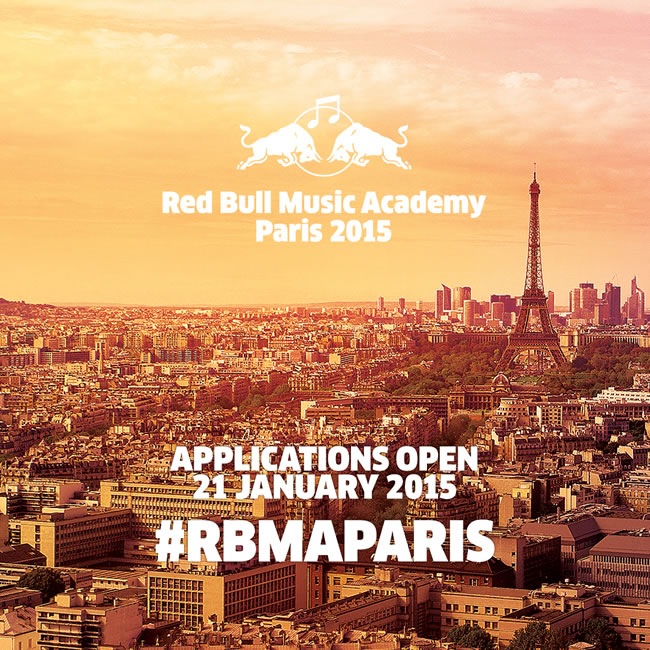 You can download the Application Form for RBMA Paris 2015 here: