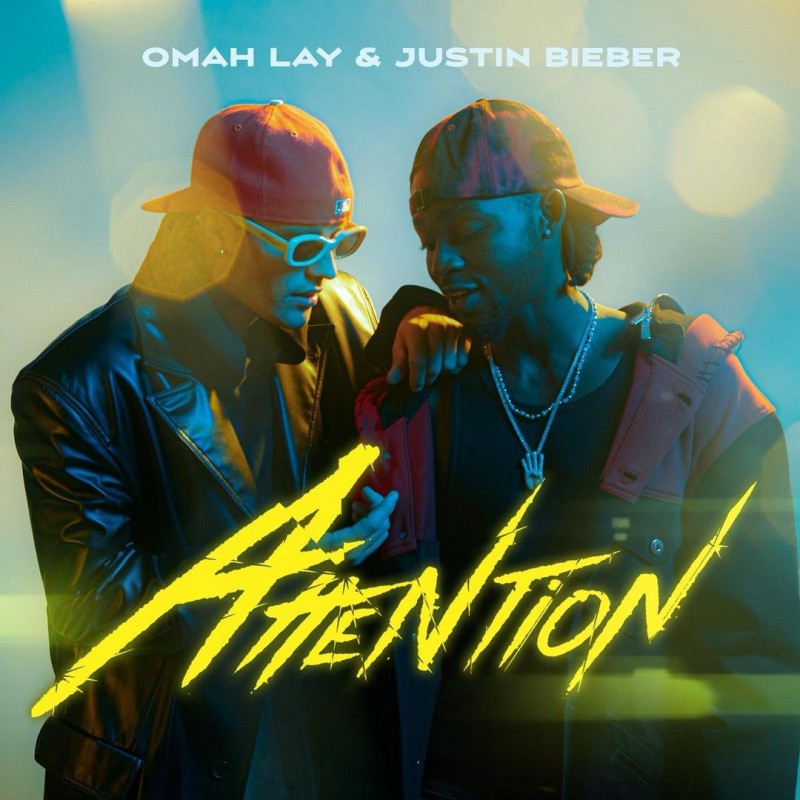 Nigerian superstar singer, Omah Lay has his fans hooked for an exciting weekend following the release of his brand new song ‘Attention’ featuring Canadian pop star Justin Bieber.
The ‘Understand’ singer kept his fans in an anticipation mood for the past weeks with news of the mega release.

'Attention' is a new song from Omah Lay's upcoming debut album "Boy Alone," which is due out later this year. The symphony in the song brings him back to the game after a short break. This legendary record - ‘Attention’ is a song for everyone, regardless of their musical preferences.  The award-winning Afrobeat star sets a mid-tempo tune that will calm your soul and lift your spirits.

Bieber sets the stage with his soothing persona and lyrical sensualization in ‘Attention’. You can feel the emotions in the song as it goes on. The song depicts a troubled soul out there yearning for love, care, and trust but, without attention, all this remains a fallacy and a mind-bender.