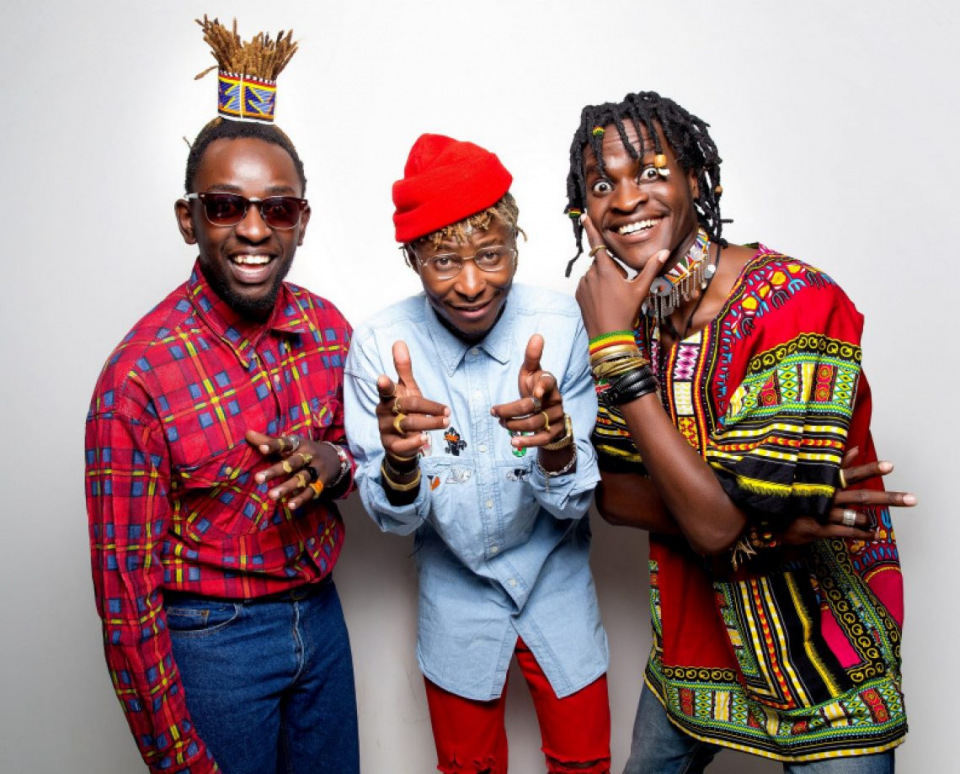 Celebrated Kenyan boy-band H_art The Band has released a new video for their trending song ‘Milele’.

‘Milele’ is a Swahili word that translates to ‘Forever’. ‘Milele’ is off H_art The Band’s 3rd studio album ‘Simple Man’.

Download H_art The Band Music for Free on Mdundo

Explaining how ‘Milele’ came to be, H_art The Band noted that “It was an experimental idea that proved glorious. Grand thanks to all who made this happen. There’s no limit to what you can do if you believe.”

‘Simple Man’ album is a story about love, resilience and following your dreams.

You can stream 'Simple Man' album for Free on Mdundo