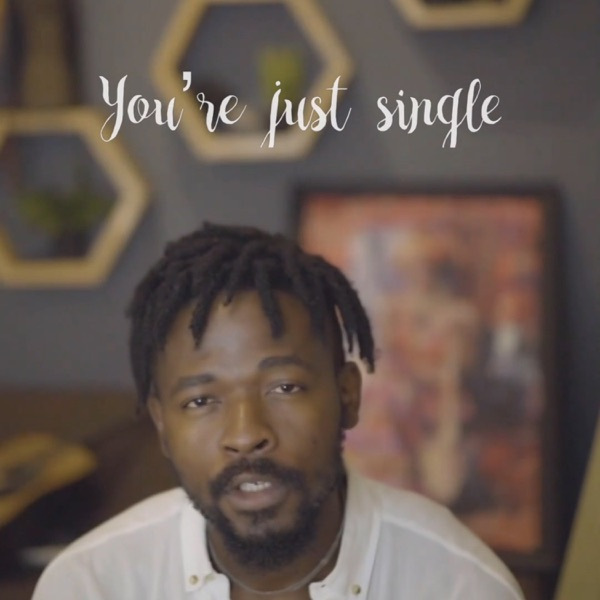 Mavin Records singer, Johnny Drille has just released a new record dedicated to all the single people that might be feeling left out on Valentines Day.

According to Johnny Drille, he made the record specifically for social media but the love the song received prompted him to release the record as a single, and is now available on several digital platforms.

On the record tagged “You’re Only Single (Valentine Song),” Johnny Drille sings delivers very impressive vocals against the smooth piano beat. “You’re only single and that’s fine, it's not your fault you're alone on Valentine. Remember that Jesus didn’t have a Val so don’t feel no pressure, just raise your head high…,” Johnny Drille sings, buttressing his message in the song which spans for a little over one minute. Listen below: -