Listen to Adekunle Gold's New Album 'Catch Me If You Can' 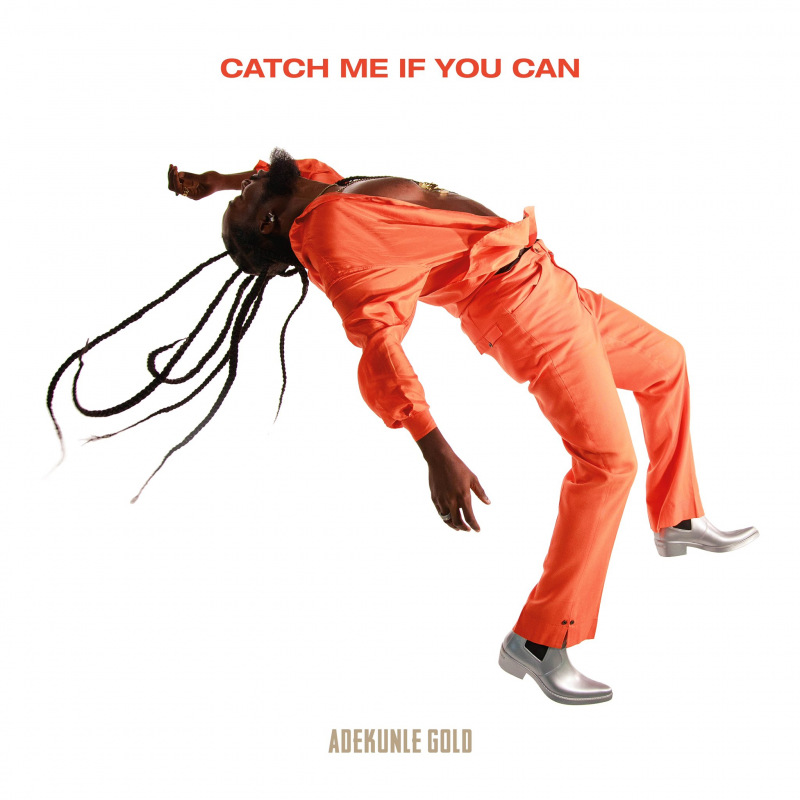 Adekunle Gold has finally shared his highly anticipated new album titled 'Catch Me If You Can'.

The album, a fourth from the Highlife singer dropped just as scheduled on February 4, 2022.

'Catch Me If You Can' has been described by Apple Music as 'an adventurous blend of Afrobeats and amapiano'.

It houses 14 tracks including four previously released singles - It Is What It Is, High featuring Davido, Sinner featuring Lucky Daye and Mercy that dropped a few days ago.

Blaise Beatz, Spax, Tmxo, Que Beatz, Lekaa, and Rymez are some of the notable producers involved in this new body of work.

Take a look at the 'Catch Me If You Can' album tracklist and listen to it via your preferred digital music platform below: