Olamide to Feature Wande Coal in New Song 'Hate Me' 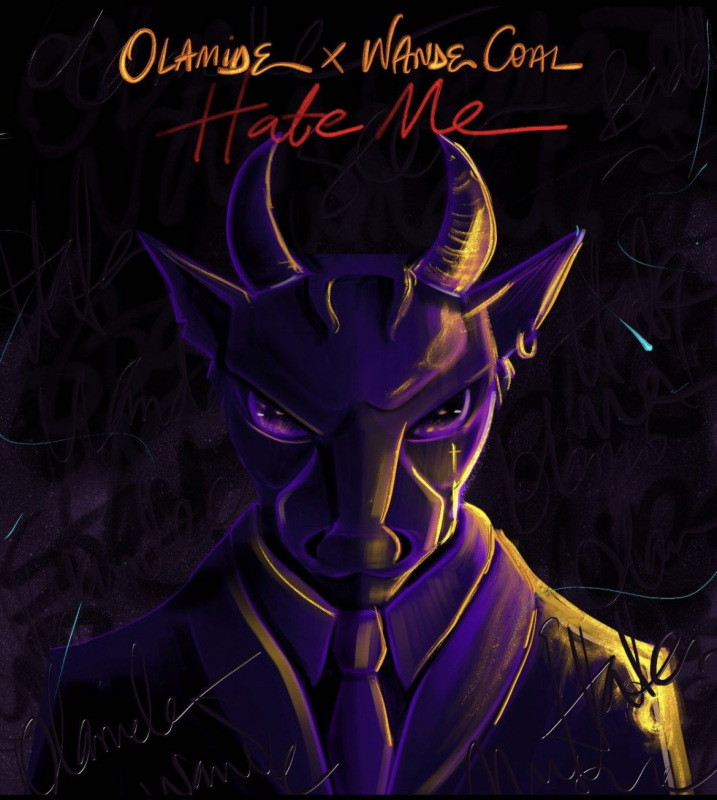 Olamide also shared the cover for the single and captioned it "23-2-22" probably indicating that the song is scheduled for release on the 23rd of this month.

Certified hit maker P.Prime is said to have produced the upcoming new song.

The upcoming single will serve as the rapper's first track for 2022.

'Hate Me' will also be the first song from the 32-year-old hip hop recording artist since he released the 'UY Scuti' album in 2021.

Olamide is rated as one of the biggest and most influential artists in Africa.

He records mostly in Yoruba and English.