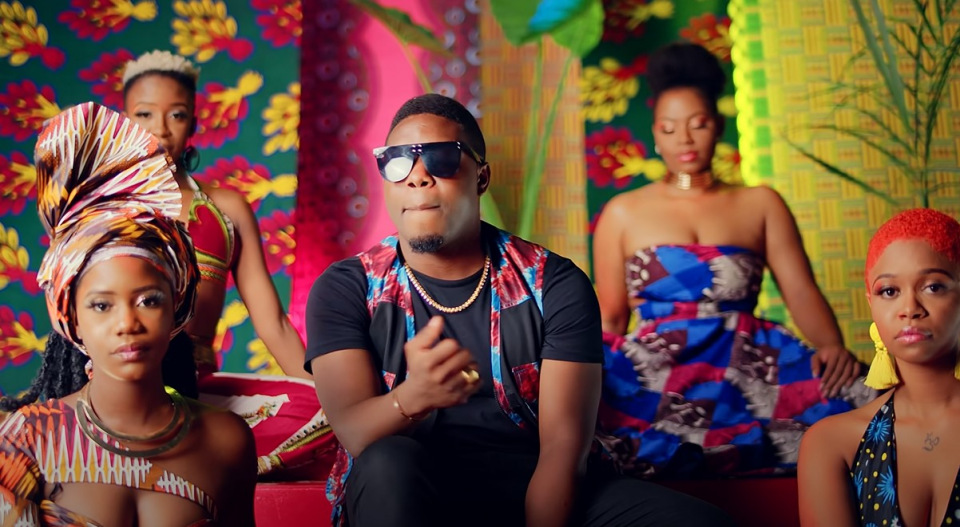 Kaladoshas, a veteran Zambian hit-maker has made his comeback to the music industry with a new song dubbed ‘Salt Na Sugar’.

The new song features Kekero who also produced by the song. Fans received the song well and they are praising it.

“Excited to have him back,really missed his music. The chemistry between Kaladoshas and Kekero never disappoints its always on point,” Christine Chema said. A K said: “Not many singers who can get you to listen to every word of the song..Thank you for reinventing pure music.”

The singer, who abruptly ended his music career in 2019 without saying anything, has now revealed that he did so in order to further his education.

During his hiatus, it is reported that he acquired a Master’s Degree in Project Management from the University of Zambia, Kalale Masengu.

He quit the music scene shortly after releasing his second studio album dubbed ‘Kissing The Music’ which contained some of the biggest songs in the country that year, including ‘Tenga’, ‘Wikaleka Nkebe’, ‘Cool It Down’, ‘Signature’, and ‘Love You For Life’ among others.