Upcoming Artists Go Through The Worst In This Industry - Ruger 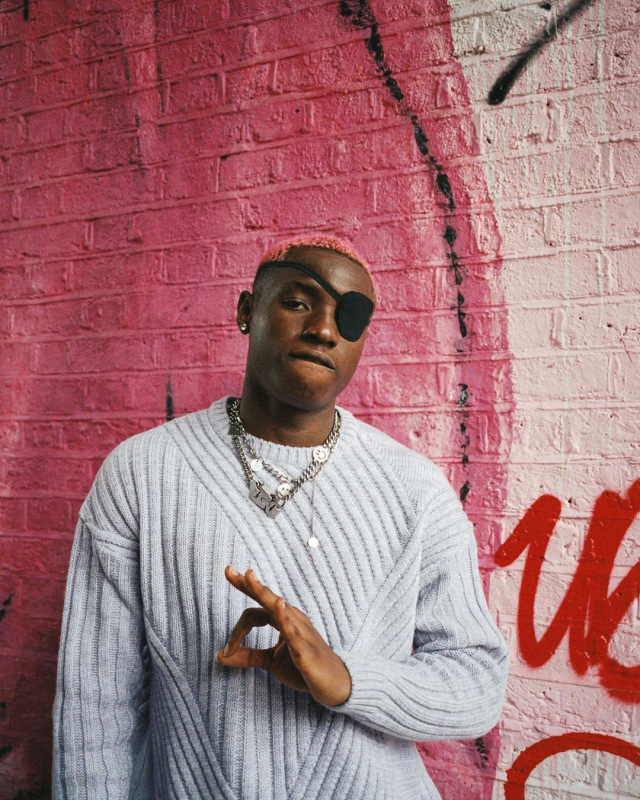 Fast-rising Nigerian singer Ruger has opened up about the struggles that upcoming artists go through in the Naija music industry.

Ruger, in a post on his official Twitter handle, said artists go through the worst as they hope for a breakthrough. He says it takes someone to believe in them for their dreams to kick off. For Ruger, that someone who believed in his talent is Jonzing World record label boss D'Prince who signed the singer and officially introduced him to the Naija Music industry in January 2021.

"Upcoming artists go through the worst in this industry. Nobody believes until someone believes @DPRINCEMAVIN na man you be abeg," Ruger said, in a tweet. He also recalled an incident where he wanted help from a producer who didn't give him a listening ear.

"I remember back in 2019, I reached out to a producer, I told him I don’t have money but he should pls just hear me out baba no gree oo..." Ruger noted. Today, Ruger is considered amongst the Nigerian singers who will take over and carry the torch when the likes of Davido, Wizkid, Burna Boy slows down.

He already has two projects to his name all dropped within the first year of signing a deal with Jonzing. His debut EP is titled 'Pandemic' and following, 'Second Wave'.