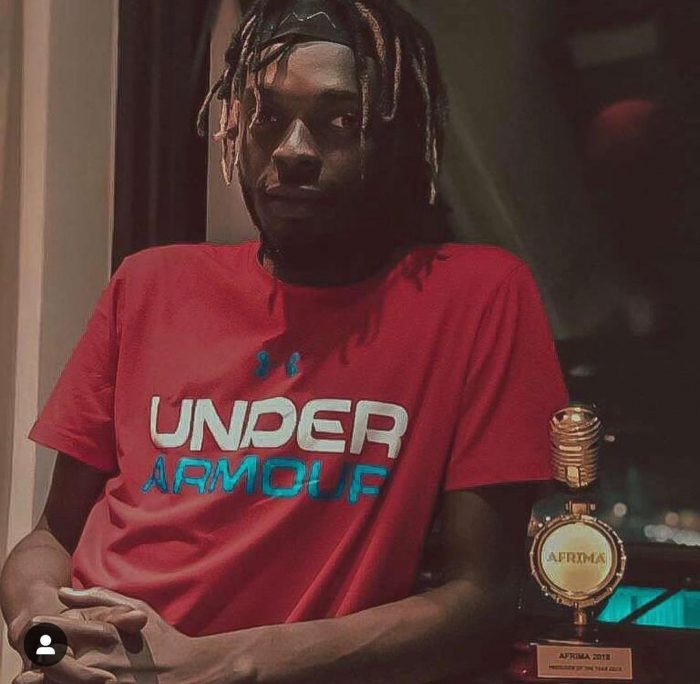 Fresh VDM has opened up about what was really going on in his life during the time he produced the hit single ‘FIA’ by Davido.

In a  recent chat with Hip TV, Fresh VDM said it was a miracle that he managed to successfully produce the song.

According to the award-winning producer, at the time Davido arrived to work on the song with him he was depressed and heartbroken.

“It was just a miracle. I was actually depressed at that time. I was heartbroken and Davido came and said come we work on this jam,” Fresh VDM said.

Interestingly, Fresh VDM says the lyrics in the ‘FIA’ song were painting a perfect picture of his situation at the time he was producing the song. “Funny enough Davido was painting a picture in a way related to my situation and I was like let me just pour out all my pain into this song,” said the notable producer.

And as fate would have it, Fresh VDM managed to produce one of the biggest songs the Naija Music industry has ever heard – even though he worked on it while depressed.