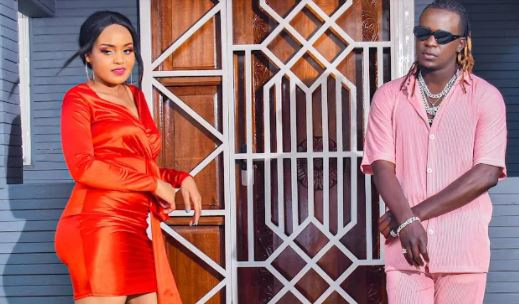 In a statement published on his social media handles, the Saldido International boss stated that the name has brought him bad luck and termed it as being evil.

He stated that moving forward, he does not want to be associated with the name adding that it has attracted a lot of problems. He, however, did not reveal the problems he was referring to in his statement, but was insistent on fans not using the name anymore.

"Morning fam, would like to take this opportunity to let everyone know that from today hence forth I will not be using the name “MKUNAJI" it's evil and I don't want to be associated with it! Ever since I embraced the name I've had too much problems. So if you're truly a fan of Willy Paul, Willy Pozze. Stop calling him "MKUNAJI," Willy Paul's statement read.

The singer also announced the postponement of the release of the video for his viral song ‘Toto’. He told his fans to expect a few changes in the upcoming video.

"We're postponing the release of #TOTO video just to do away with this name, to make sure that it's nowhere. You'll notice a few changes when the #toto video drops 2022 is not a year of problems!" the singer wrote online.