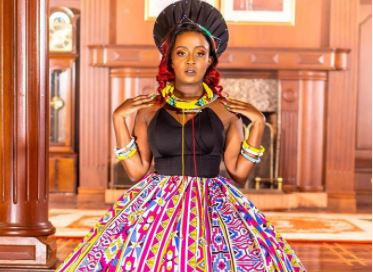 Nadia Mukami who is also signed under the label made the announcement through her social media pages. She added that the first project will be her song featuring the new artist.

She did not, however, divulge more information about the song, leaving her fans with curiosity and anxiety for the project.

Sevens Creative Hub had last year revealed its plans to introduce the artists this year, although it had not specified the time. The label has also not revealed how many artists it has signed and their terms of working with the artists.

The fans will have to wait and watch as artists are introduced one after another. The introduction of new artists is expected to be a game-changer in the Kenyan music industry.

The injection of new talents into the industry will give Kenyans a new flavor of music. It will also keep the already established musicians on their toes.