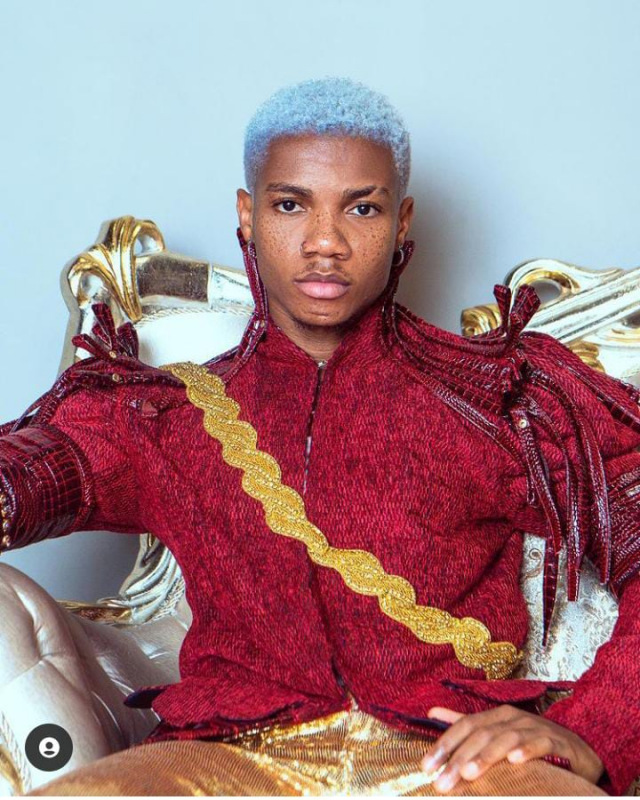 Ghanaian Highlife star KiDi has earned a major nomination. The ‘Mon Bebe’ has just been nominated for NAACP Awards in the Oustanding International Song category.

NAACP Image Awards is an annual awards ceremony presented by the US-based National Association for the Advancement of Colored People to honour outstanding performance in Film, Television, Theater, Music and Literature. This year’s event will be aired on BET on the 26th of February 2022.

KiDi Airs His View On The Progress of Ghana Music

KiDi emerged as the only Ghanaian act in the big 5 list and will be competing with Wizkid, Tiwa Savage, Omah Lay and Fireboy DML for the award.

Following the announcement made by the NAACP official Instagram Channel, KiDi took to his Instagram to express his gratitude for the nomination.