Kofi Kinaata Reveals Why He Switched From Rapping To Singing 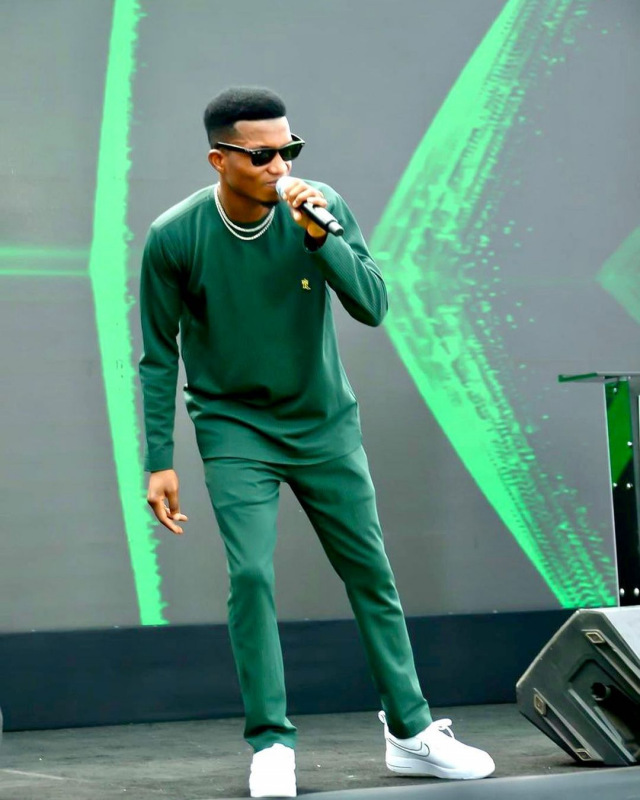 Fante rap god, Kofu Kinaata has shared the motivation behind him switching from rapping to singing.

In a recent reveal on BTM Afrika, Kofi Kinaata noted that he had to switch to singing to be able to carter for more audience as mostly the messages in his rap were lost in the record and most times fans might not just get it.

‘I had very good messages in my rap song but I realized people didn't get them till I started singing. That’s when people who started going back to my rap songs found out they carried good messages. I was speaking typical Fante as well [which was even difficult for Twi speaking people] and what is rap if the people can’t understand? However, with singing, people can even move or dance to the rhythm and melodies without understanding the lyrics.’ he said.