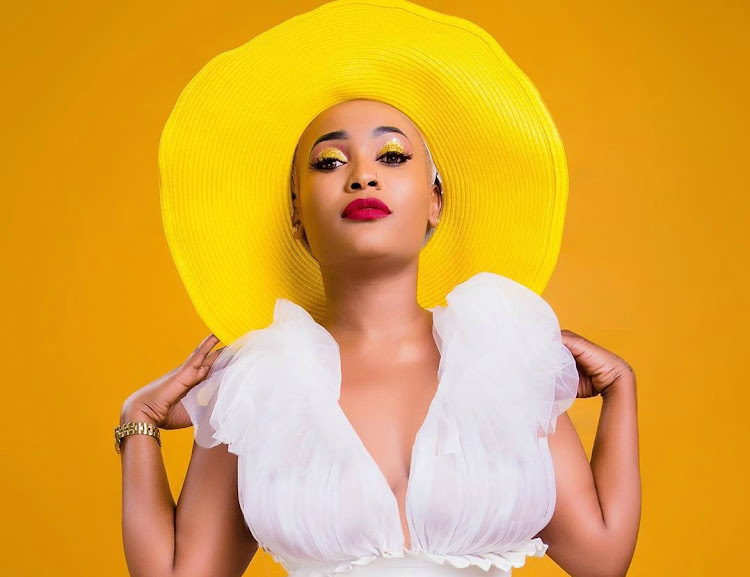 Over the past two years, Jovial has ranked as one of the most sought-after female musicians in the Kenyan music industry. One unique trait about Jovial is her chemistry with other musicians especially when it comes to collaborations. Her golden chemistry and ability to rhyme with other musicians have made most songs she was featured in turn into hits. In this article, we review successful hit songs that Jovial was featured in.

Released on 19th May 2021, ‘Such Kinda Love’ turned into a massive hit whose success stretched beyond the borders. The song placed Jovial on the map and earned her recognition from other foreign countries like Tanzania. Approximately 7 months after its premiere, ‘Such Kinda Love’ has been watched more than 14 million times on YouTube.

The story of two love birds who could not be together because of wealth as narrated by Bahati and Jovial through ‘Size Yangu’ melted the hearts of many. Jovial's genuine emotions captured through her melodious voice topped up with her great skills at acting made the song go viral and earn millions of views on YouTube. ‘Size Yangu’ which was from Bahati's ‘Love Like This’ album, has been viewed more than 2 million times in 3 months.

Otile Brown and Jovial have been termed by many as the golden combination. Every time the two collaborate the song turns into a hit. The chemistry between them is one of a kind. Both Otile Brown and Joival are known for being masters at expressing emotions through songs. The situation was not different in ‘Jeraha’. The uniqueness of the story and its relatability impressed many. Other hit songs from the duo include ‘Amor’ which has 7.6 million views on YouTube and ‘Zichune’ which has 2.5 million views. ‘Jareha’ has been viewed more than 5 million times on YouTube in 3 months.

‘Amor’ is currently trending on the majority of online platforms. The song has penetrated to various parts of the continent including West Africa. Produced by Kimambo Beats, the hit song has earned Joival newfound respect in Tanzania and the entire continent in general. The video of the song is not yet out but the audio alone is close to hitting a million views on YouTube.

Jovial has also done collaborations with other musicians on her songs. Some of her most successful collaborations include; ‘Usiku Mmoja’ ft Darassa, ‘Pakua’ ft Mejja, ‘Kioo’ ft Arrow Bwoy and ‘Pita Nawe’ (Remix) ft. Sylvia Ssaru among others.