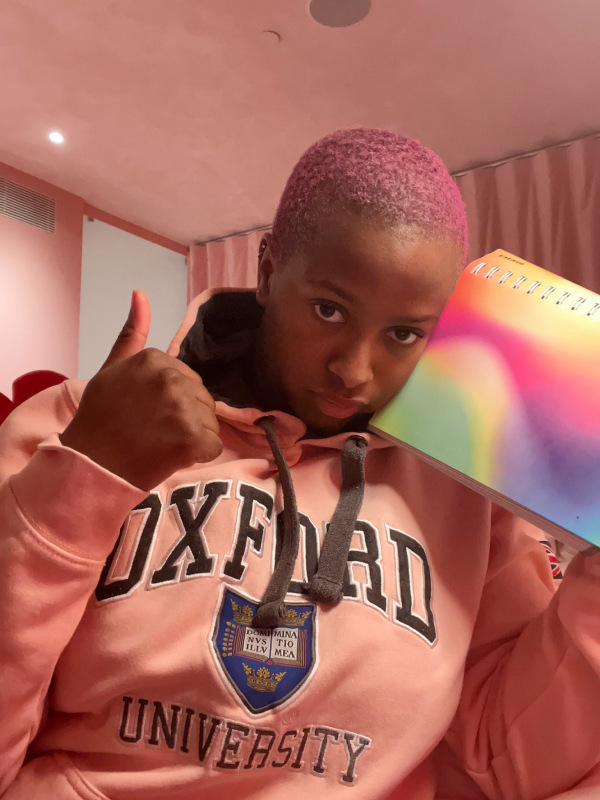 Popular Nigerian disk jockey DJ Cuppy has now opened up about her decision to ditch her trademark pink hairstyles to go bald.

Cuppy shocked many of her fans when she announced that she had gotten rid of her hair for 'a new look'. 'Sometimes all we need is a fresh start, bring on 2022! #CuppyDat," the disk jockey and Producer tweeted on January 1, 2022. It has been a fortnight since then and fans are definitely loving it.

Rema To 'Try and Drop Album' Before Joining Unilag

In a tweet, DJ Cuppy admitted that opting for the new look was scary and bold. She, however, appreciated all that supported her with positive comments especially on social media where maybe she expected to be more or less trolled as the case usually is.

"My Twitter Cupcakes! I honestly love the fact that you like my new hair, I see your comments… Going bald was a scary and bold move for me so I appreciate every single one of you supporting me and welcoming this new CUPPY," she tweeted.

The award-winning disk jockey recently joined Oxford University for a post-graduate degree, which she admits is quite challenging. "I AM UNDER SO MUCH PRESSURE DAY TO DAY OUTSIDE OF OUT MUSIC," Cuppy said in another tweet.