Ziza Bafana Calls out Ugandans for Under Appreciating Local Music 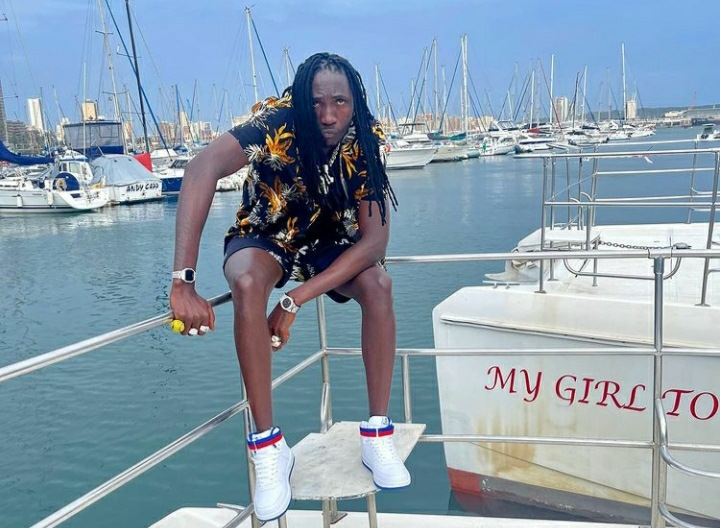 Ugandan dancehall artist Ziza Bafana has called out consumers of local music for allegedly not appreciating local artists despite the good music they release.

Bafana has been in the music industry since 2011 and claims he has not been appreciated enough for the contribution he has made.

Read Also: Ziza Bafana Opens up on His Songwriting Process & Where he gets His Lyrics

Among the people he called out was Gagamel artist Bebe Cool who he claimed doesn't have any knowledge about songwriting and production but often puts down fellow artists.

Reacting to Bebe Cool’s 2021 list of top performing artists in the country, Ziza Bafana said it was a silly move from a person who has spent that much time in the industry.

“You can't be making music when we don't know how to sing. They just write his music and he has no right. He misses every stage of music production but jumps to making lists. This is not his job. He doesn't know the standards of music," Ziza Bafana said.

According to Ziza Bafana, he prefers Bebe Cool teaching the young generation about the operation of the music industry instead of critiquing their work.