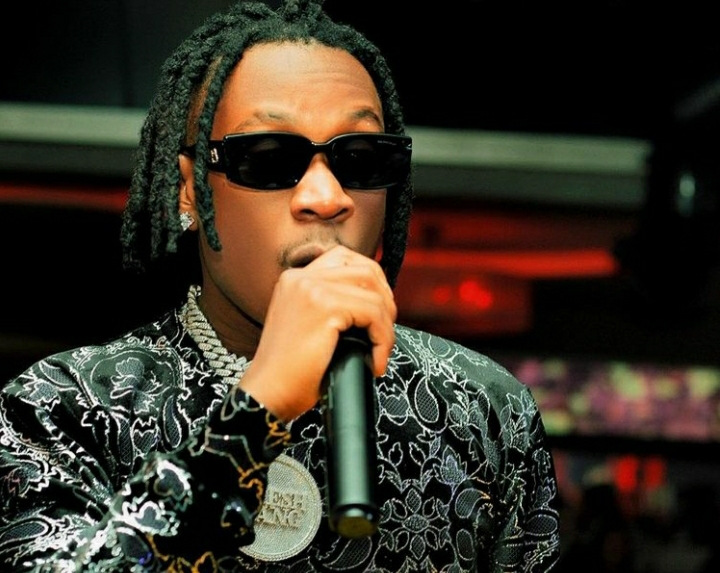 Celebrated Ugandan rapper Fik Fameica has announced that he will embark on releasing new music and having various shows across the country once it is fully reopened later this month.

The lugafow rapper says he is ready to face the industry and entertain his fans in Uganda.

"I'm set and ready for the reopening of the industry. I have full energy because I've had enough time to rest. I'm gearing up for concerts and entertaining my fans,” he said.

Fik Fameica has been away during the festive season entertaining fans in the diaspora. On his European tour, he performed in Istanbul, Turkey and later headed to the UK.

"I have had enough time to create music in the studio. Music doesn't fade. We had hoped that the music we released during lockdown is the same music we shall earn from, once we are allowed to get back on stage it is what we will perform. We are ready to entertain our fans with that same music."

"I won't beg anyone for money but I just want the president to open up concerts for us to earn our own money. We can't be beggars all through," Fik told BBS TV.