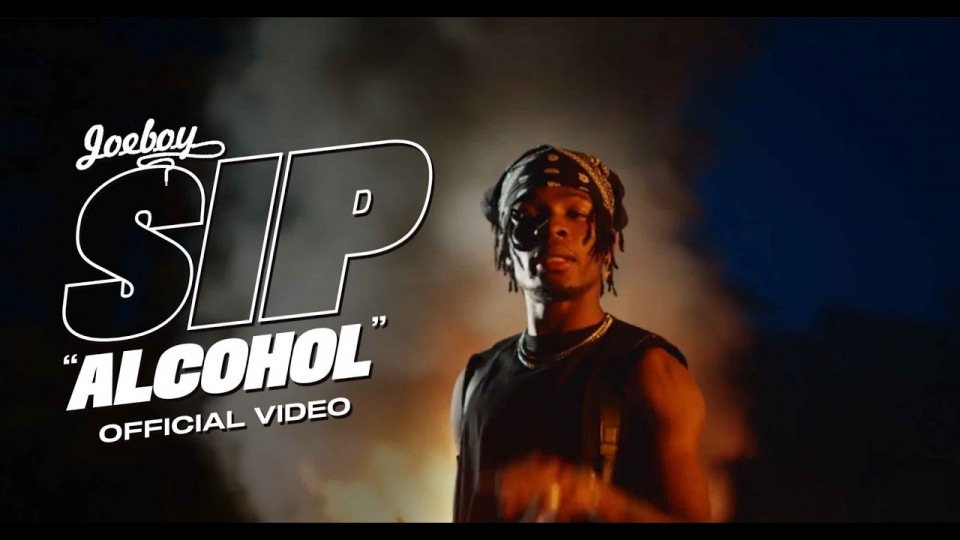 Premiered late in November 2021, Sip (Alcohol) video has surpassed the 25-million mark in under two months, an impressive record for an Afrobeats artist.

Produced by Tempoe, ‘Sip (Alcohol)’ had already been tagged one of 2021’s biggest afrobeats singles after it amassed over 50 million streams in the first month of release. It also reached #1 on Billboard’s LyricFind Global chart and was one of the most downloaded songs on Mdundo in 2021.

‘Sip (Alcohol) also topped Apple Music’s streaming chart in 17 countries, reaching #2 on Genius’ trending chart and #3 on Shazam’s Global Top 200. The latest fete in attracting over 25 million views on YouTube confirms the single among the biggest and most successful records in the country in the past year.