Mampintsha on Why He Charges R100,000 for Collabos 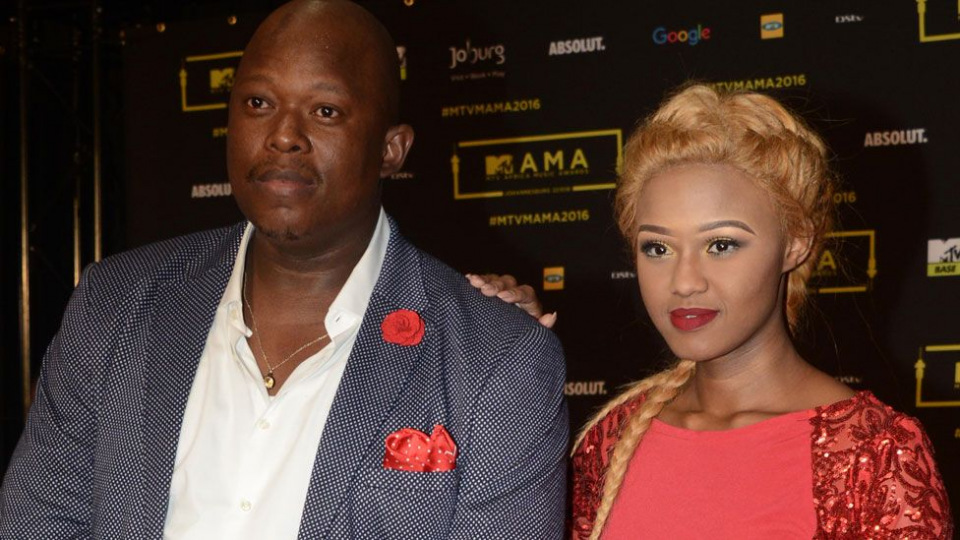 South African musician and producer Mampintsha has opened up on the cost of featuring him in collabos, noting that one pre-written song costs R100,000.

Explaining why he charges so much for a feature, the former Big NUZ member said he does the creative part of the song, teaches artists how to flow with the lyrics and shoot the video.

He further noted that he promotes the song which plays a huge role in the song’s success. According to him, he does everything, thus the high cost.

“I've had people asking me how much it costs to feature me. It's 100k, I come with the song, the direction of the song, I'll teach you how to sing if you don't know how, then we shoot the video and do the promotion as well. It's a package. I do everything," he said in a video shared on Instagram page.

Read  Also: 5 South African Artists to Watch Out for in 2022

Fans were divided some saying this was too much while others said it is the right price for a feature.