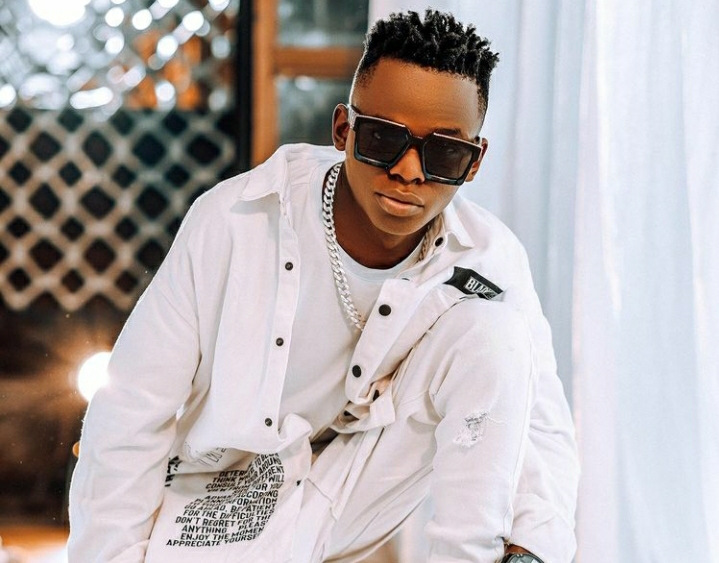 In 'Follow', John Blaq is intrigued by the charm of this extremely beautiful woman who he vows to keep pursuing despite rejecting him several times.

The exciting visuals were shot and directed in a club setting by Swangz Avenue's renowned videographer Marvin Musoke.

The groovy beats in the video give us a taste of exciting choreography from the super talented dancers that bring life to the visuals.

”Kicking off 2022 musical doors with my 'Follow' video, get it on all musical platforms,” John Blaq posted on his socials while sharing the video.

'Follow' video is John Blaq's very first project for the New Year and he promises much more to come including his much anticipated EP that he’ll be dropping later this year.

Titled 'Changes', the 6-track piece was set to drop last year but was postponed due to unclear reasons.

According to John Blaq, the E.P will have both local and international collaborations from artists from across Africa.