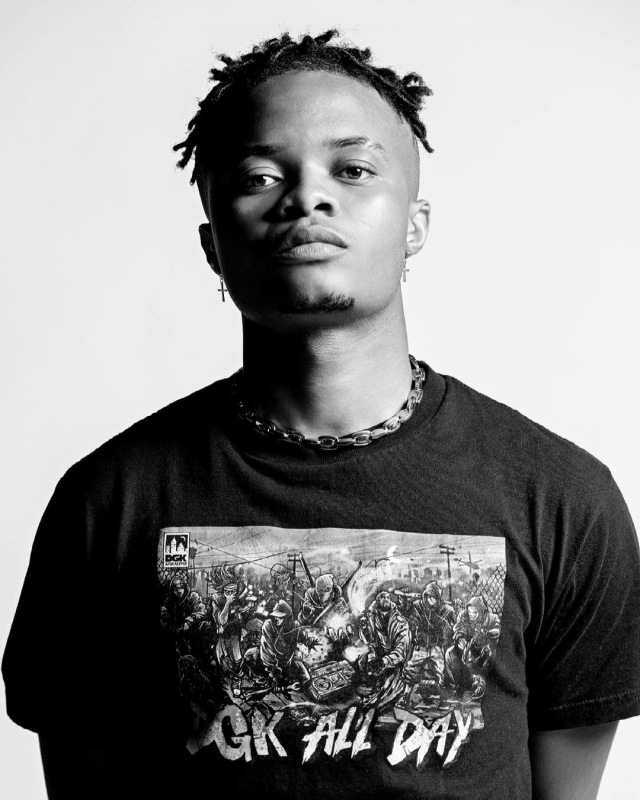 Mavin Records singer has shared a quite random and surprising story of how he missed out on joining Manchester United academy back in 2012.

According to a voice tweet shared on his official Twitter page, Crayon said he registered for a football scouting programme in 2012 which would send successful candidates to the Manchester United academy.  After he impressed the head coach of the programme which was Nigeria’s ex-international, Victor Ikpeba, he was on the verge of being selected by the coach before another coach assisting Victor Ikpeba replaced him with another player.

Burna Boy Reveals He Has Settled Beef with Davido

Crayon attributed this unfair treatment meted to him to corruption in Nigerian football and further revealed that was one of the main reasons he decided to pursue a career in music instead as he is quite talented in both music and football. He further added that he would do anything to support and actualize the dreams of his younger brother who wants to be a footballer.