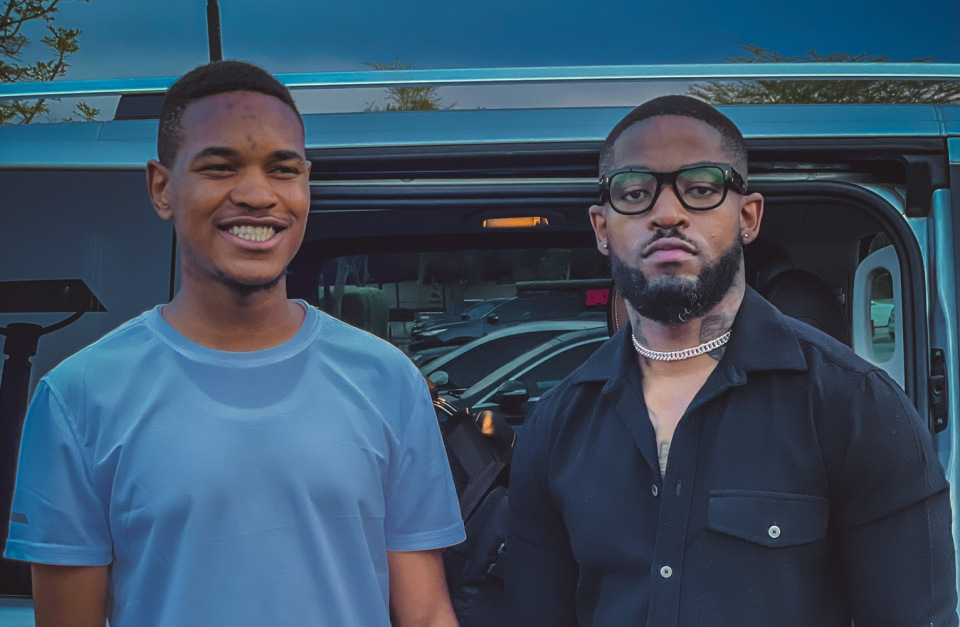 South African music star Prince Kaybee's has opened up on his experiences in 2021, noting that it was not an entirely smooth affair.

The ‘Fetch Your Life’ hit maker enumerated his accomplishments, which included having his music incorporated in one of the year's biggest blockbusters, ‘Coming 2 America’ as well as having several of his songs reach the top of the charts on Apple Music.

Read Also: 5 South African Artists to Watch Out for in 2022

Additionally, Kaybee was one of the most popular Mzansi-based Google Trending Personalities of the year (2021).

However, his lowest moments for the past year include a standoff with his label Universal Music, claims of infidelity and strong competition by Amapiano genre.

Kaybee had in November expressed displeasure in working with the Universal Music, claiming that it failed to live up to its promise as stipulated in the contract.

Read Also: 3 Songs That Brewed Controversy in South Africa in 2021

The ‘uwrongo’ hitmaker lifted the lid on his frustration with his label. He said that his new songs are fighting the way up themselves without the help of Universal Music. He accused the label of failing to push his music as required adding that it takes weeks for his new music to be played by radio stations yet the label claims to be looking after his interests.

“I don’t wanna lie, my songs do the work, I can’t wait to leave Universal,” he tweeted.

Sadly, he had no choice other than sticking around longer until he meets his end of the contract with Universal Music. He still has two more albums to release under the label. Days later, he announced that he squared things out with the label.