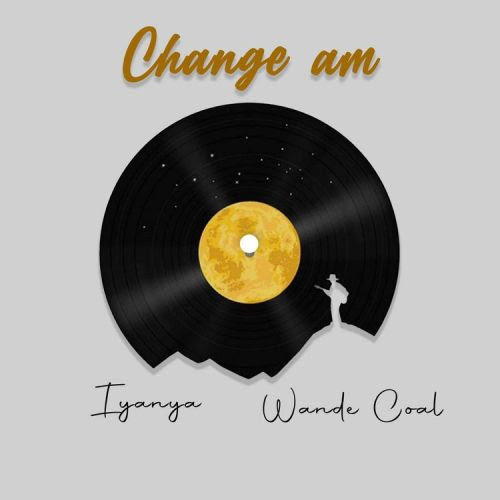 The great number of artists in the country has made it possible for new songs to be released very frequently. This week, I've made a list of 5 new songs you can check out and update your playlist with. Continue below: -

After sharing a snippet of this song on their social media pages and asking their fans if it should be dropped, the Port Harcourt-born dynamic duo heeded to fans and released the full version. Loyalty Freestyle was produced by Clemzy.

Two of Naija's most respected artists got together to deliver this banger of a record dubbed Change Am. The record is 1 of 2 singles released by Iyanya to sign off for the year.

This is another potential hit from the Marlian president, Naira Marley. When he announced that the song was on the way, he said it was a December jam, another perfect track for the festive season.

Whenever two of the biggest Nigerian singers team up for a single, it is never in doubt that the result will be a hit. Burna Boy and Wizkid follow up their highly successful collaboration "Ginger" with this one "B. D'OR", named after Ballon d'Or, the annual football awards presented by French news magazine France Football,