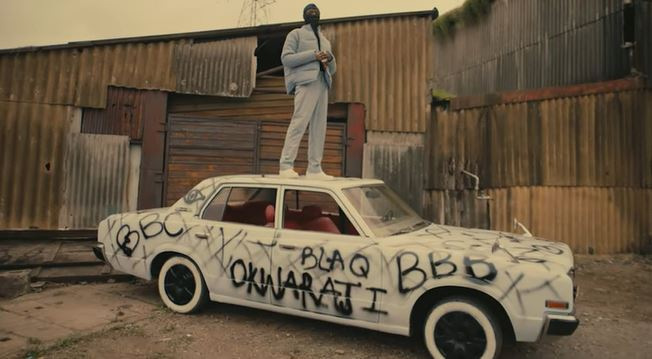 ‘Okwaraji’ is a song originally housed in Blaqbonez’s debut album ‘Sex Over Love’ released early in 2021 and its remix featuring Bella Shmurda is contained in the recently released ‘Sex Over Love (Deluxe Edition)’.

Visuals for ‘Okwaraji Remix’ dropped on December 22, 2021, and was directed by Ahmed Mosh. Sharing the news of the new video with his Instagram followers, Blaqbonez said; “never ever waste your Energy‼ Blaqbonez x Bella Shmurda - Okwaraji Video OUT NOW.”