Kenyan Artists that were Nominated and Won Prestigious Awards in 2021 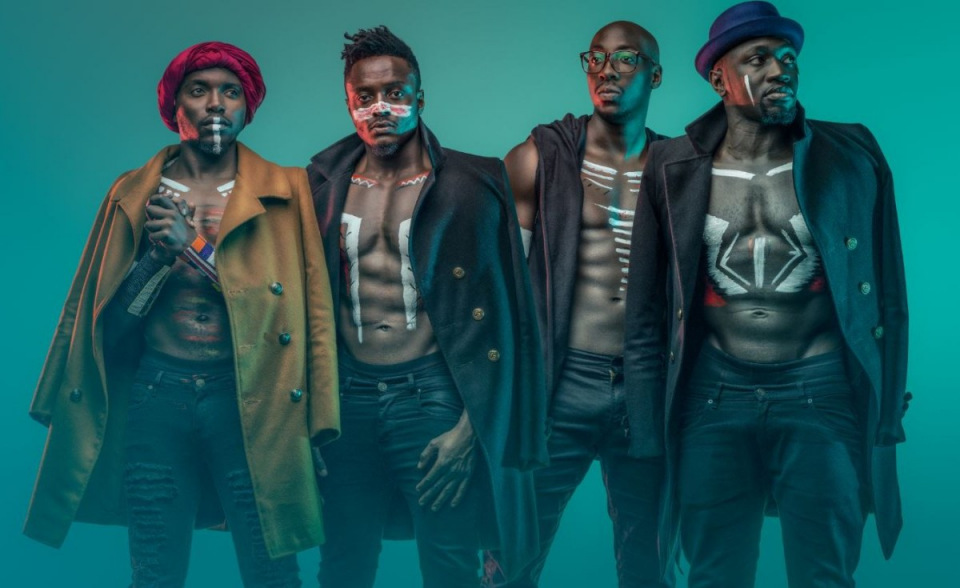 Music awards are recognition of an artist's hard work and creativity in creating good quality songs. In this article, we shall review some of the outstanding Kenyan musicians that were featured in some of the most prestigious awards.

Read Also: 5 Controversial Kenyan Songs that were Released in 2021 [Video]

The 19-year-old singer was the highlight of Afrima awards after winning in two categories. She won the Best Female Artiste in East Africa and Best Artiste, Duo, or Group in African R&B Soul awards. Nikita Kering managed to beat giants in the African music industry such as Adekunle Gold, Tems, Wizkid, Omah Lay, T'neeya, Oxlade, Gyakie, Aya Nakamura, and Elaine.

The 13-year-old gospel singer made history after becoming the youngest artist to be crowned at the Afrima awards. She won the Best African Female Artiste in Inspirational Music award courtesy of her song 'God Will Make a Way'.