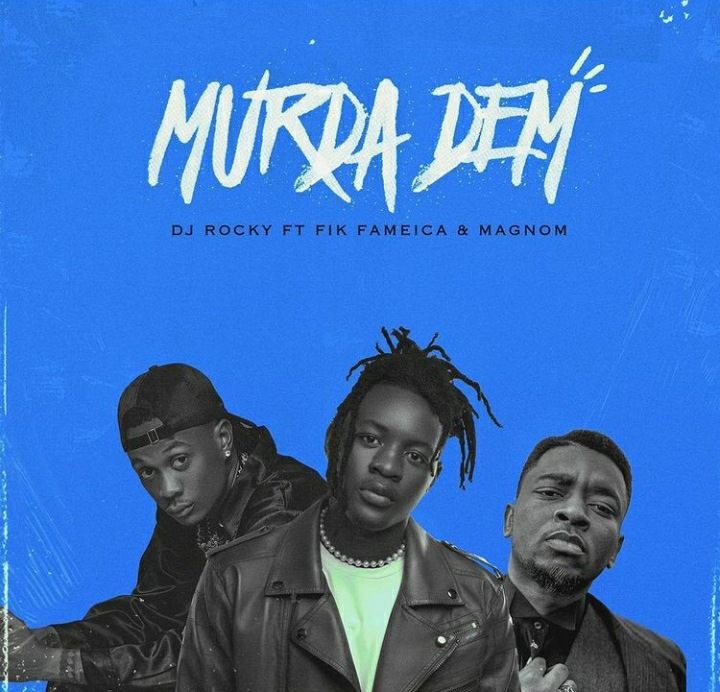 In 'Murda Dem', the artists front their women as the best among them all. Fik Fameica kicks off the first verse with his well-crafted lyrics in both Luganda and English, letting his girl know how attractive she is, comparing her to a strong temptation.

DJ Rocky is known for producing music which blends dance music with pop & Afro sensibilities. He has worked with a number of local and international artists in songs that include; Push Back ft. Cindy, ‘Ketchup’ - Peter Miles and ‘Wuk Up My Body’ ft. Sheebah, CK and Bucho.

Magnom on the other hand is known for his unique music ranging from Hip-hop, dancehall, and Afrobeats. He gained the attention of music lovers across the continent with his hit song 'My Baby' ft. Joey B.

On his part, Fik Fameica is working on his album which is expected to be released soon.