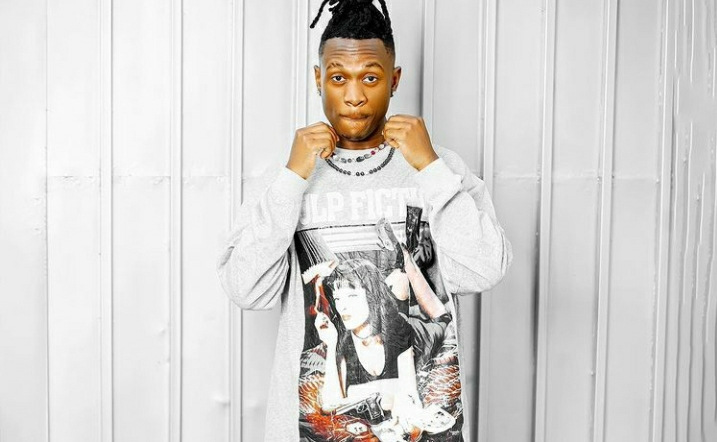 Fik fameica was featured on ‘Sorora’ where he complains about women loving a man’s money rather than loving the man himself.

Meanwhile, Fik Fameica is also working on his album expected to be released soon.