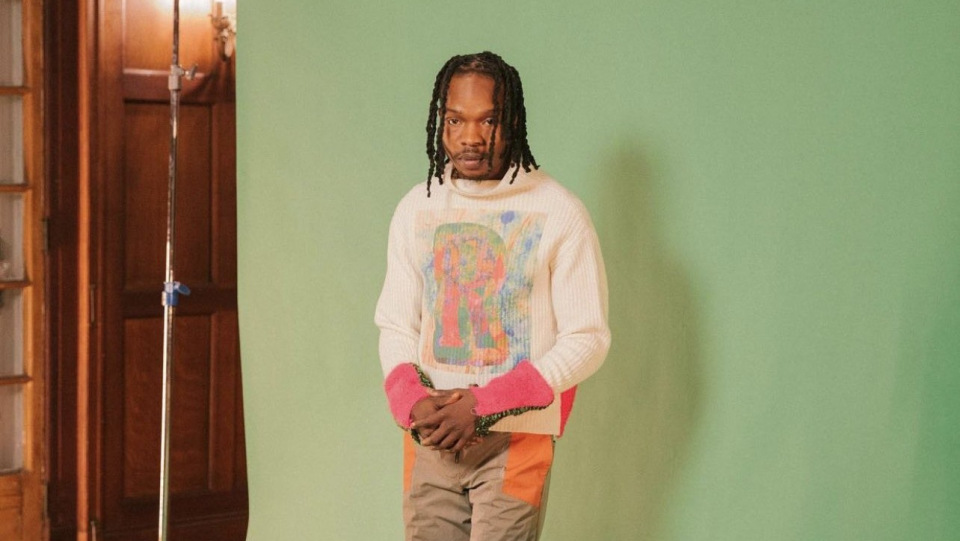 Marlian Music boss Naira Marley has announced that he will be dropping a new single in the next few days.

Naira Marley says the upcoming single is specifically meant for the festive season. In a tweet, the 'Coming' hitmaker said the new single titled 'Kojosese' will be made available on December 16, 2021.

The new song will be coming hot on the heels of the music video for the single 'First Time in America' that premiered a few days ago.

Marlian are still waiting to get that debut album from Naira Marley. The singer had a few months ago announced that the album is titled 'God's Timing is the Best' 'GTTB' - with 'First Time in America' being part of the project.

'Kojosese' will likely be his last single for the year and another single off the upcoming album. It will Naira Marley's fourth single of the year.