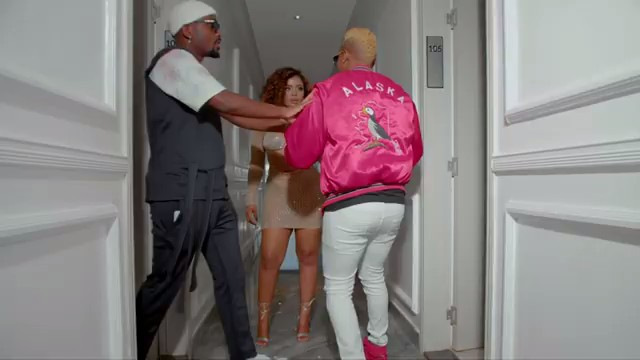 ‘Body’ is off Mauzo’s latest album dubbed ‘V The Album’.

Apart from Ndovu Kuu, other artists featured on the twelve-track album include; Masauti, Mwasi and Baraka The Prince from Tanzania.

While introducing the new project on his Instagram account, Mauzo dedicated the album to his wife Vera Sidika and their newborn baby.

He termed the 'V' album as a priceless gift accorded to his wife for her impeccable presence in his life.

“Dear my wife @queenveebosset.This is an album that I recorded and dedicated it to you and our daughter@princess_asiabrown.You have been instrumental in my life since day one and I wanted to award you with something timeless..This are my thoughts about our relationship.This album is titled 'V' Vera,” he posted.