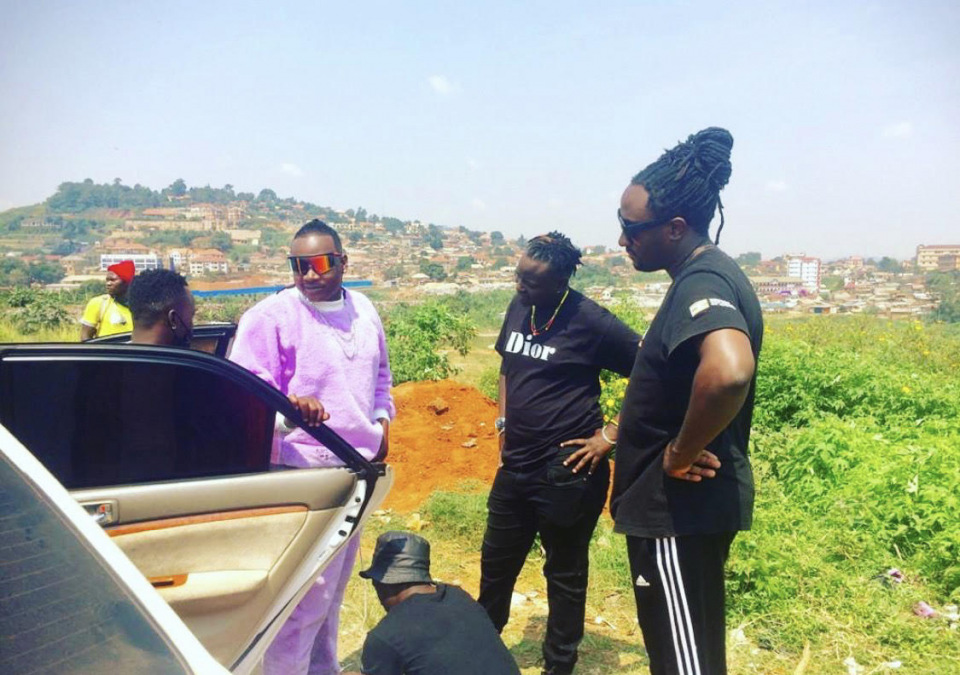 Sasha Vybz is associated with quality. He is among the top notch videographers in the industry thus making his opinion valid, considering his experience.

Sasha Vybz shared his opinion on his official Facebook page, making it clear that the video is one of the best pieces this year.

“Magazine by Zex might be the biggest video this year. What do you think?” Sasha Vybz opined, raising huge debate in his comment section.

'Magazine' was released two months back and is one of those jams that will give you good vibes.
The video was directed by Sasha Vybz and has currently garnered over 200K views on YouTube.

Speaking during a recent interview, Zex noted that the song is an encouragement to ladies to always appreciate their beauty and not try to change their natural colors.

"With Magazine, I was trying to preserve African beauty. A lot of girls out there are using creams to bleach but in this song, I speak to ladies to retain their beautiful melanin color. Everyone should maintain their natural colors because this is what God created you to be," Zex Bilagilangi said.