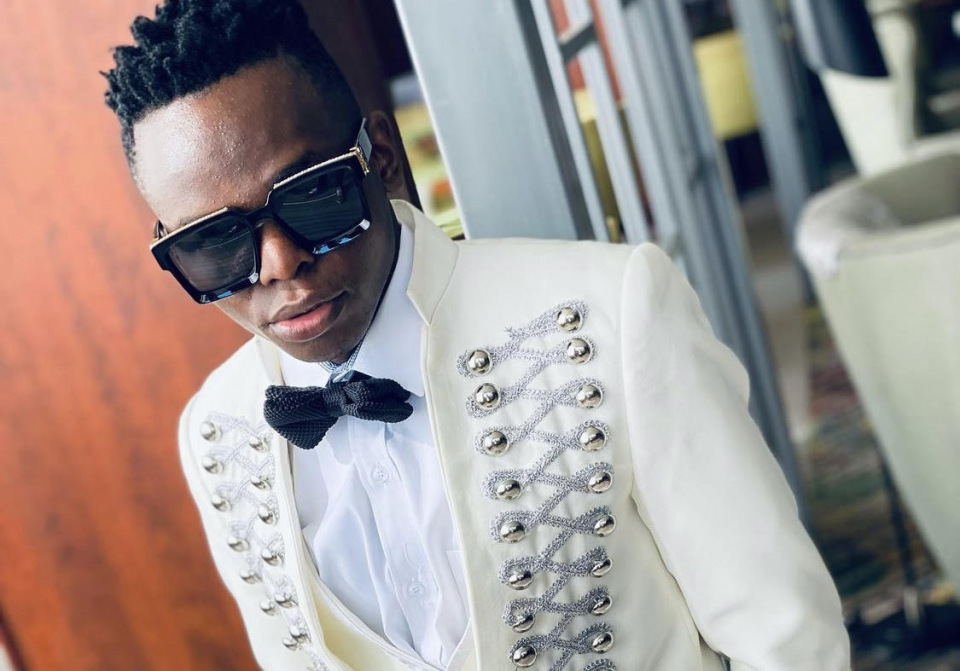 Ugandan artist John Blaq has opened up on how producers always criticized his voice, claiming that at one point, he was kicked out of studio because the producers thought he couldn't sing.

During an interview with Galaxy FM, John Blaq revealed that he was inspired by the late Radio Mowzey, adding that as he started out his career, he dreamed of having a voice like Radio’s. However,  that didn't work out as he was kicked out of studio because the producers thought he had terrible vocals.

"I started with an aim of being a top vocalist. My dream was to sing like the late Radio with a very beautiful voice. I thought I was like him. The producer that I worked with advised me to go back to the jungle because he thought my voice was bad. In fact one chased me from the studio because of my voice,” he said.

According to John Blaq, It was until he met Daddy Andre who encouraged him to explore his career because he had a unique voice.

"Daddy Andre encouraged me saying my voice was dope. I wondered how people had put me down but Daddy Andre told me I had something so powerful and to be proud about. In the beginning I didn't know what I was doing.

"Maybe it was all in plan. Never know if he hadn't chased me away I wouldn't be this big. I just thank God that he did it because I found my way," John Blaq said.