Yemi Alade Makes Bold Statement About Her Next Album 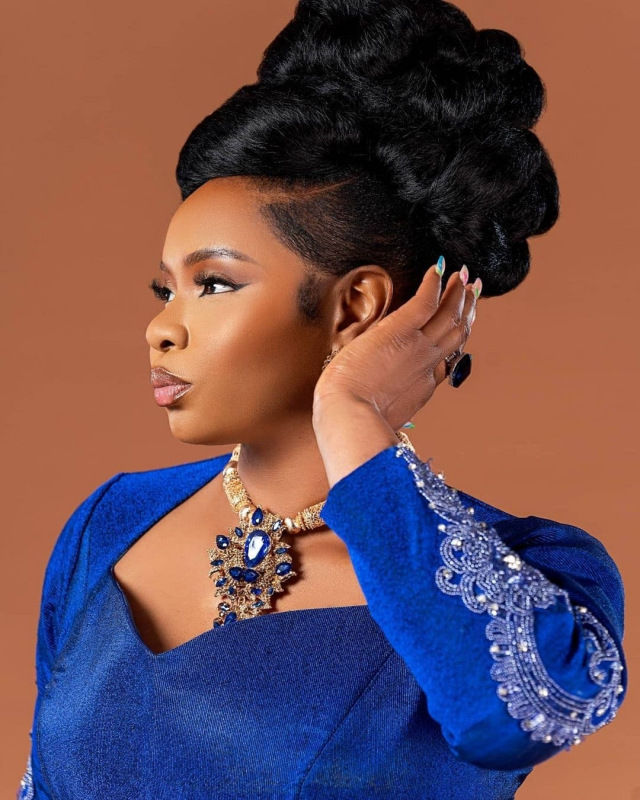 Nigerian Afropop singer Yemi Alade has revealed that she has started working on her next album.

Yemi Alade last released an album titled 'Empress' in 2020, and now says a new one is on the way.

In a tweet, the 32-year-old music star and actress said the album will be different and better than all of the previous music projects she has ever released. Yemi Alade, however, did not reveal when the album would be dropping and its title.

"MY next album will be another masterpiece! Different and better than any project I have ever released," the Johnny hitmaker tweeted.

The upcoming album will be a career 6th for the singer who won the Peak Talent Show in 2009 after which she signed to Effyzzie Music Group.

Yemi Alade is considered one of the biggest artists in Africa had a hit with her single 'Johnny' in 2014, after which she has gained prominence in the music industry. Her debut album 'King of Queens' released in 2015 and a follow up 'Mama Africa' (2016) were commercially successful - leading to Yemi Alade's world tours.