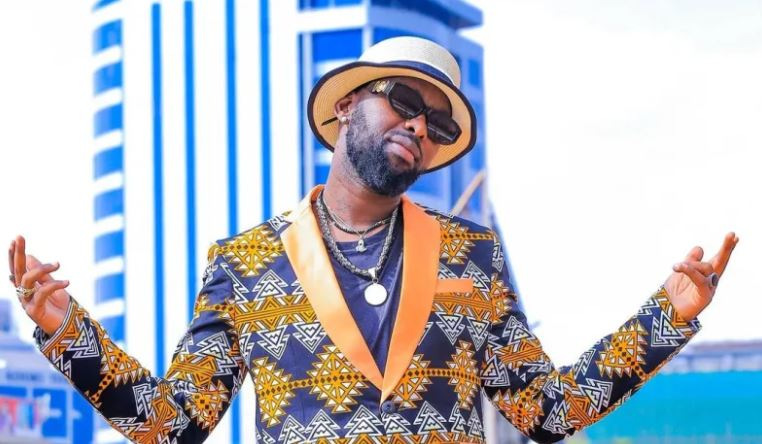 Ugandan artist Eddy Kenzo has explained how he manages to get nominated and win international awards ever year, noting that it is all about keeping it real.

A couple of days back, Eddy Kenzo added another international award to his trophy cabinet after winning AFRIMA’s Best Male Artist in Eastern Africa. He beat top acts including; Diamond Platnumz, Sauti Sol, Ali Kiba and Harmonize among others.

Speaking during an interview with Spark TV, Eddy Kenzo said he uses his music to tell his stories without, which he believes resonates with many people from across the world.

"I can't speak for others but for myself. I'm just being myself and painting my story. Whatever you see me do, defines the real me. By doing this, people get to appreciate me, some pick that and get interested in what I do."

"Luckily the people who love me and what I do are the biggest number. People that support me are more than the haters; in that way, I end up winning. I introduced the real me; who I am in the industry," Eddy Kenzo revealed.