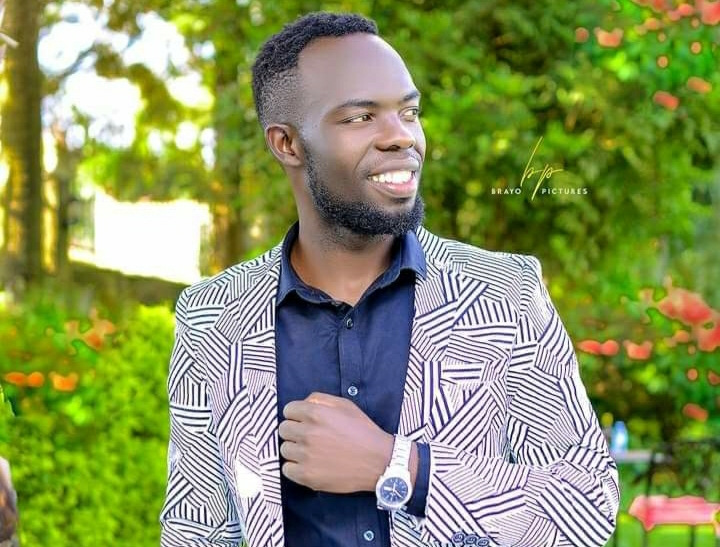 Ugandan musician Chris Evans Kaweesi has blamed the government for the slow and stagnant growth among Ugandan artists.

Speaking during a recent interview with Spark TV, Chris Evans blamed the government for abandoning the industry and failing to invest in it. He gave an example of Tanzanian artists like Diamond Platnumz who he claimed are financially bailed by their own government, something that is not the case in Uganda.

"The government hasn't supported us at all. Even the simplest things like cutting the internet costs. You find a fan running to YouTube to watch a video but worried about the data costs,” he said.

According to Chris, the government has made it difficult for artists to succeed at home, therefore reducing their chances of succeeding outside Ugandan borders.

"You have to first get the support from your local fans. It is not even about language because artists like Fally Ipupa don't sing English.

"The government should strongly consider investing in the cultural industry and see it as something important. We have done our best as artists. Artists from Nigeria get the views we have in months in just a day. When you cut down the taxes, we shall also be productive and the government will gain but they have abandoned us," Chris Evans said.