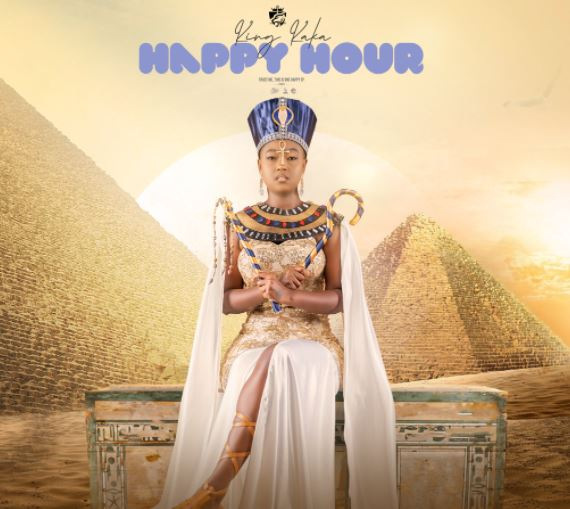 ‘Happy Hour’ is King Kaka’s first EP in the 13 years he has been in the music industry.

Speaking during the EP’ launch on Tuesday night, King Kaka said ‘Happy Hour’ was meant to be released in October, but it was delayed due to his ailment.

“It is a big day for me. Today we are celebrating my second birthday. My birthday is on May 7th but today I am dropping my first EP in 13 years, it’s titled ‘Happy Hour,” he said.

Read Also: Mejja vs King Kaka: Who is the King of Storytelling?

‘Noma’ is not the first project between King Kaka and Rich Mavoko as they had previously worked on ‘Lini’ and ‘Njoo’.