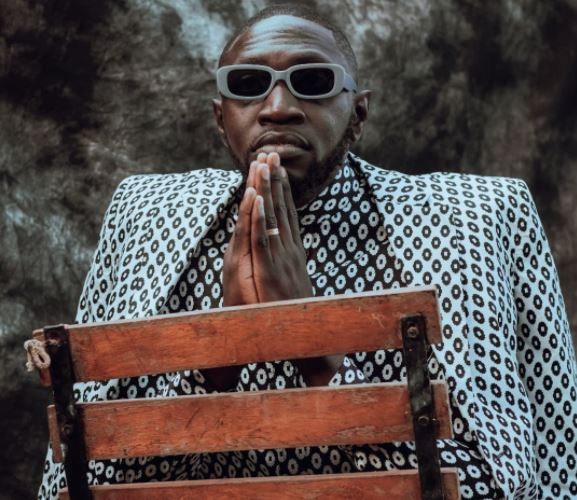 ‘Written in the Stars’ was conceptualized by Polycarp and written by Melissa Wakhu, Mathew Odwyre, an animator worked on the illustrations.

While officially unveiling the book, Polycarp noted that his decision to venture into publishing was inspired by the need for Africans to tell their own stories.

‘Written in the Stars’ is part of Fancy Fingers’ ‘Papa and I’ series which has several other projects expected in the coming days.

“Africa needs to tell its own stories. For the longest time our history was transmitted verbally from generation to generation. The downside of that is a lot of broken telephone and others taking advantage to misconstrue our actual truth, taking all the glory of our inventions and brilliance as the African people,” he said.

“Hence the content we feed our children matters a lot, as they get to learn more about the true essence of who they are and where they come from. There hasn’t been enough African content for kids that is relatable.”

“That said, allow me to present to you, ‘Written In The Stars’. First one of the ‘Papa and I series’ that is set to launch across the next several months. Written by my very good friend @mel_wakhu, illustrated by @odwyre_artworld, conceptualized by yours truly,” Polycarp’s message read in part.