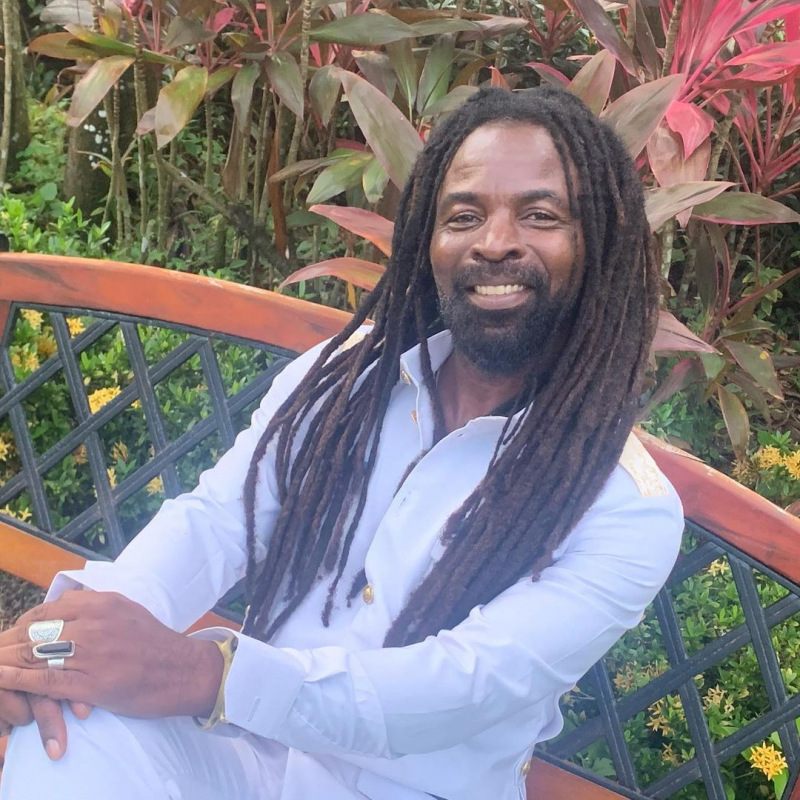 Speaking on Citi TV, Rocky Dawuni said that being featured on a nominated album does not guarantee a slot of the artist as a nominee. This is based on the rules established by the Recording Academy and has always been followed to the letter.

‘There’s a lot of confusion as you would understand, Grammy nomination is for a body of work, so there is a difference between a nominee for a Grammy and also featuring to be part of a song of a Grammy-nominated album. You have contributed to the song, but you are not a nominee. The thing is I am not the one saying it; you should go to the Academy website and see who are the nominees.’

The beautiful People crooner further revealed that it's a great stride in the music arena to not only be featured in a record but also be recognized to the level of a nomination.