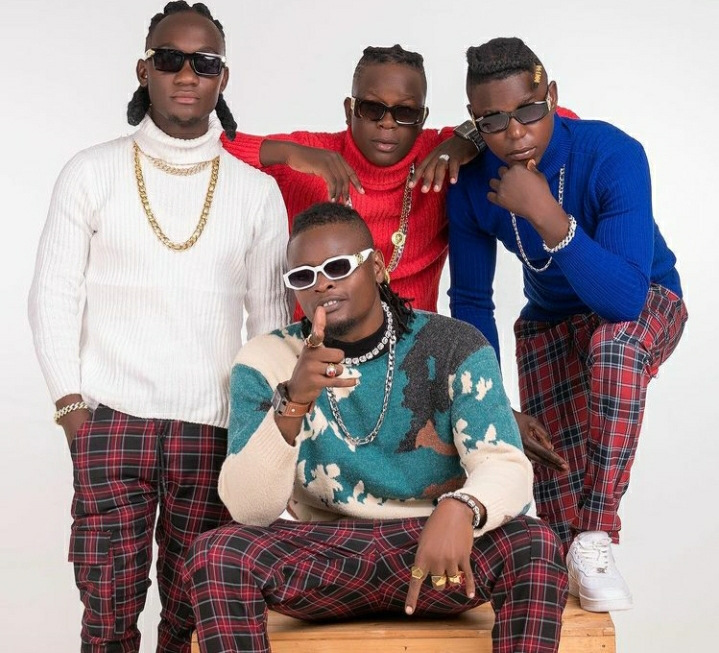 In 'Nkwesunga' (loosely translated from Luganda to mean 'I'm looking forward'), the artists narrate how they can’t wait to be with their lovers.

The audio was produced by Ian Pro, while the video was shot and directed by Director Pest from Grate Make Films.

Pallaso is currently among top Ugandan artists who’ve invested their time in uplifting young talent and putting them on the map through collabos.

With his mileage and achievement in the music industry, anyone who manages to get him on their song is assured of getting rave views and dominating airwaves.

Upon the release of Nkwesunga, Pallaso revealed how amazing it was working with the young musicians and wished them well in their career.

"We rise by uplifting others. Amazing my brothers, may God open all doors. It was amazing to work with you," Pallaso stated.

This is not the first time Pallaso and Da Breakers are working on a song. Earlier this year, the 'Malamu' hit maker penned down their hit song 'Cinderella' in which popular dancehall artist Cindy Sanyu acted as a video vixen.