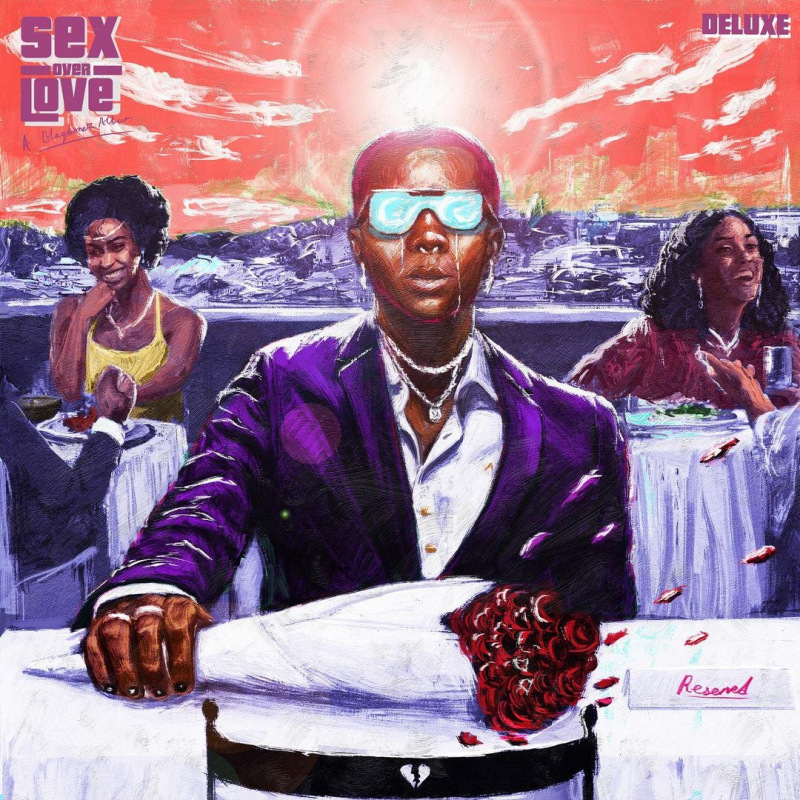 Rapper Blaqbonez shared the new album on Friday, which has added five new tracks from the original body of work that dropped on April 30, 2021.

In the new additions, Blaqbonez features Bella Shmurda on ‘Okwaraji Remix’, teams up with Oxlade for the single ‘Medicine’, recruits the services of Ghana’s Kwesi Arthur and Kuami Eugene alongside Tellaman on ‘Shut Up (Remix)’, Prettyboy D-O and Kida Kudz-assisted ‘Run My Race’ and ‘4 Door Jeep’ which is the only new record on the project that doesn't feature any other artist.

All the new singles now make up the first 5 tracks on the album making it a total of 19 songs on the Sex Over Love album with a cumulative runtime of 57 minutes.

Blaqbonez noted that it has been an amazing year for him and that he was happy to be closing it with a bang.