Recho Rey Urges Ugandans to Stop Comparing her with Keko 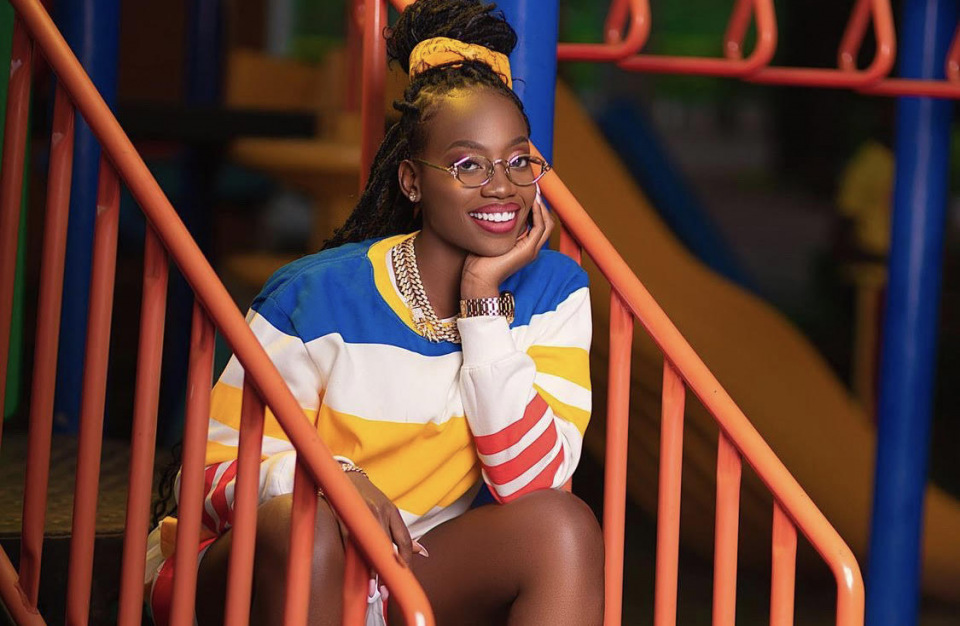 Recho Rey came into the limelight in 2018 when she jumped on the ‘Who is Who’ hip-hop challenge initiated by Fefe Bussi.

After the battle, she became a household name with some fans arguing that she had replaced Keko who had relocated to Canada.

On several occasions, a section of fans have compared her to Keko, trying to weigh who the best is among them.

Speaking during a recent interview with Daily Monitor, Recho Rey noted that Keko and her are different artists and therefore it is not worth comparing them.

According to Keko, instead of fans comparing them, they should appreciate what each of them brings to the table.

"We both contribute uniqueness to the industry and I think that should be what the fans recognize because it’s rare to find a female standout of the male-dominated genre," Recho Rey said.

Since her breakthrough, Recho Rey has won numerous awards including ‘female rapper of the year’ and ‘Rookie of the year at the 2019 MTN Hip-hop awards.