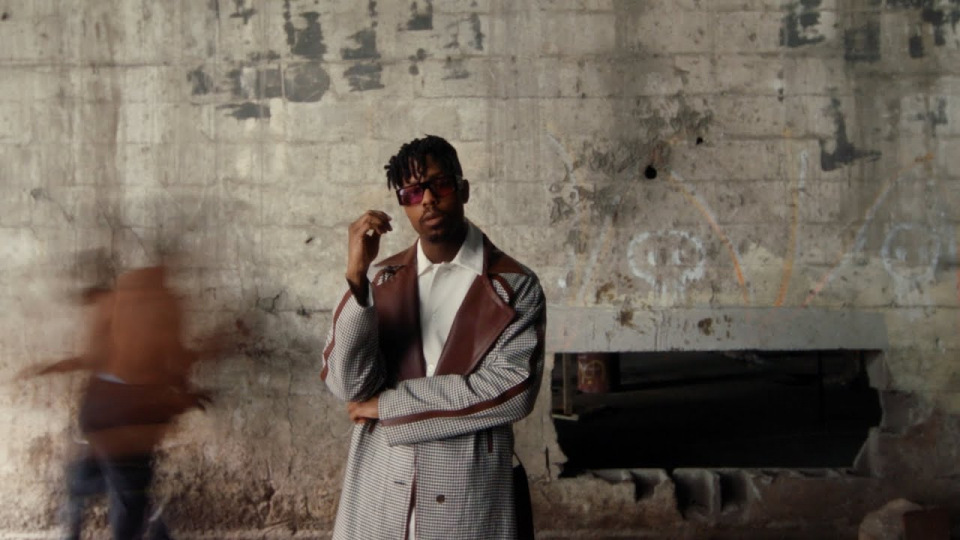 The past few days have seen some top music projects dropped by a number of Nigerian musicians. As we look forward to getting even more releases, we take a step back to highlight some of the latest music videos that Niaja musicians have released, continue below: -

‘Never Stopped’ is a single taken from the recently released ‘Sorry I’m Late’ Extended Play (EP) that the talented Buju shared with his music lovers. The music video was directed by Earthboi and premiered on November 17, 2021.

Phyno – I Do This ft D Smoke

From his ‘Something To Live For’ album, his career fourth, that blends Afro-pop, Afro-Rap, Highlife, and hip-hop, rapper Phyno shared a music video for ‘I Do’ a pure rap song that features American Rapper, D Smoke.

Phyno did what he does best on the record, rapping in Igbo language and perfectly blended with D Smoke’s flow. The video premiered a few days ago.

It has been a good year for rapper Ladipoe and he dropped the ‘Providence’ EP to wrap it up. One of the singles off this project is ‘Running’ featuring Fireboy DML. Ladipoe shared ‘Running’ visuals on November 17, 2021. The creativity and art involved in the production make it worth watching.

‘I Love You’ is basically a love song in which Mr P tells a story of a woman who despite warnings from a doctor not to conceive goes ahead to get pregnant and fails to make it out of delivery. The video has over a million views in under a week of the premier.

Champion Sound is Davido's first single of 2021 and for the record, he links up with South Africa's Focalistic to create a potential hit tune. The video already has more than 2 million views in just under 7 days of release.